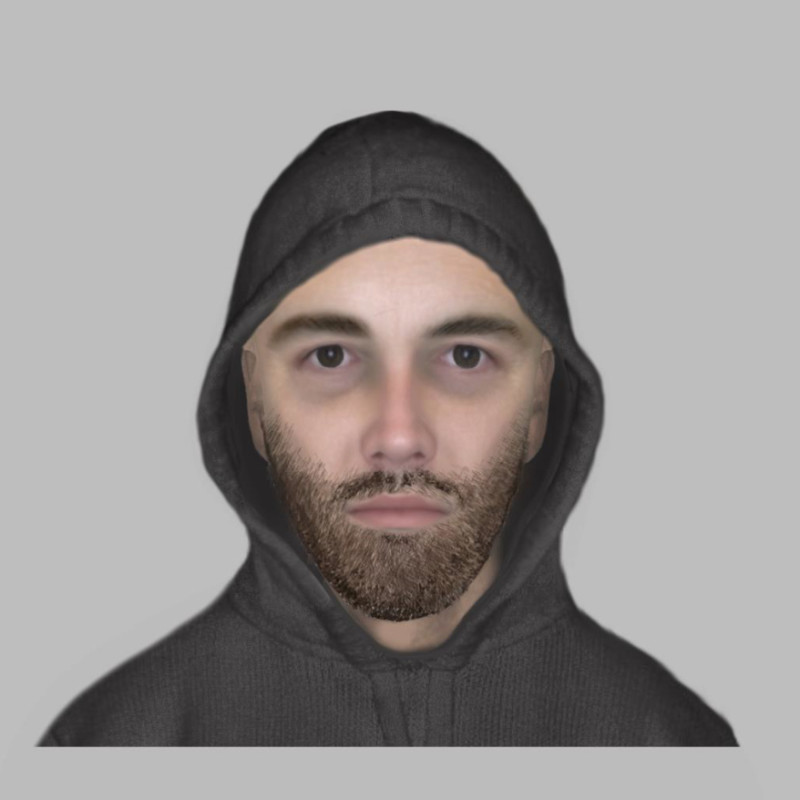 OFFICERS in Barnsley have released an e-fit of a man they would like to speak to after a woman was reportedly threatened with a knife in Wombwell earlier this month.

At 11pm, on Saturday August 8, a 25-year-old woman was walking along Summer Lane, approaching the junction with Cemetery Road, when she was approached by a man - it is alleged that he threatened her with a knife and said ‘get down here or I will stab you’.

A spokesperson for South Yorkshire Police said: “The woman has since been working officers to create and e-fit of a man we would like to trace in connection with the incident.

“He is described as white, in his 30s, tall, slim build with a dark beard and eyebrows.

“He was wearing a khaki hoody and dark joggers at the time.”

If you are able to help identify the man, or have any information which could assist the enquires, contact 101 quoting incident number 1170 of August 8.