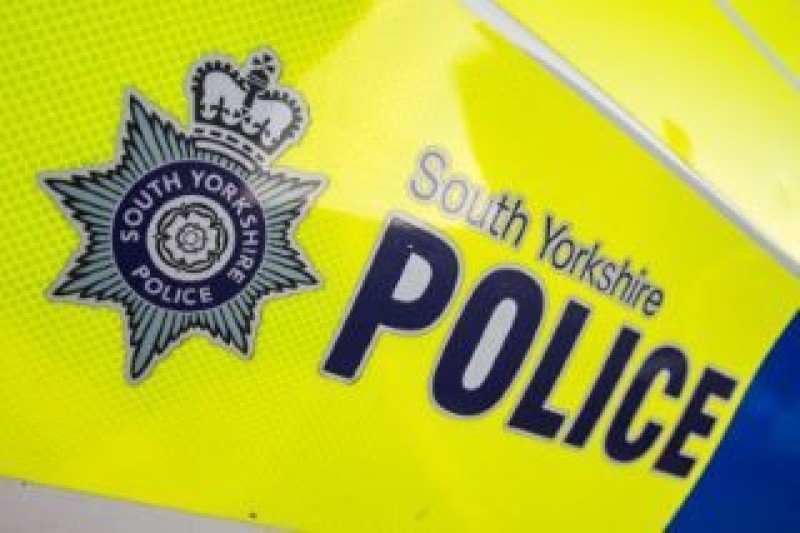 A MAN has been arrested and faces harassment charges after allegedly sending more than 750 text and WhatsApp messages to his ex-partner.

The 29-year-old from Millhouse Green, Penistone, is set to appear in court this morning (Saturday September 5) after what police called a 'barrage' of abusive and derogatory messages.

The 750 messages were sent over a period of four days, but police say the behaviour has been going on for several weeks.