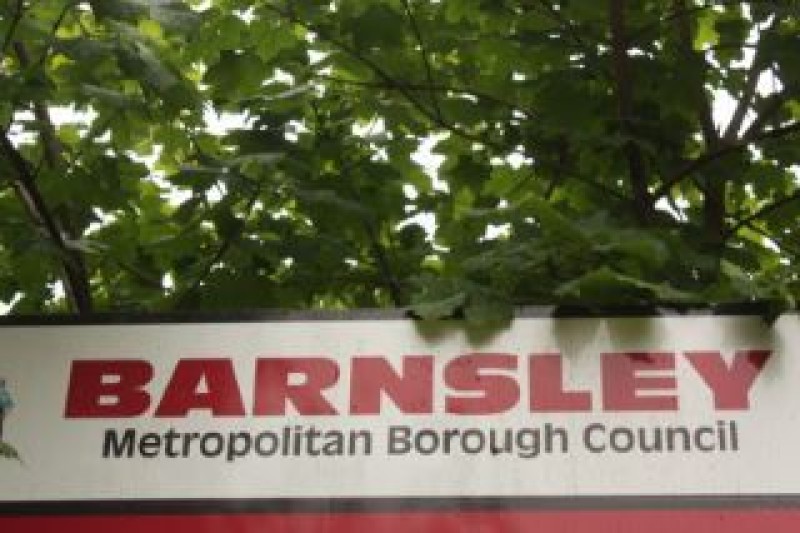 COUNCILLORS have approved plans to introduce a borough-wide order to help control dogs after a spate of dog attacks including one on a councillor’s wife.

A public space protection order (PSPO) was approved in a cabinet meeting on Wednesday and will now enter a public consultation period.

A PSPO can be used to regulate activities that can have a detrimental on the community.

The order will extend across the borough and stipulates that dogs must be kept on leads in specified areas, fouling must be cleared and a specific number of dogs will be allowed to be walked by a single person at any one time.

Coun Chris Lamb said: “Speaking as a dog owner myself, I fully support this.

“There is a PSPO in the town centre already and it has improved things there. This is for the small number of people who don’t want to comply with instructions.

“We aren’t trying to stop people taking their dogs for a walk, but to make sure it is safe and pleasant for everyone.”

Mark Giles, from the council’s Safer Neighbourhood Team, said: “The PSPO is not about setting up draconian methods - it’s about making sure that the people who have a dog are responsible for their actions.

“It’s important that members of the public complete the consultation so that we can understand how to improve the PSPO.”

Councillors approved the order after a spate of dog attacks were reported across the borough.

Dodworth’s Coun Peter Fielding called for PSPOs across the borough after his one-year-old dog, Freddie, was killed in a violent attack.

In June, Peter’s wife Linda was walking the couple’s toy poodle when a larger dog ran at and attacked the pup who died later that day.

The dog, who had been let off the lead at the time, also bit Linda.

The consultation period is expected to last for three months. To have your say on the PSPO, visit Barnsley Council’s website.