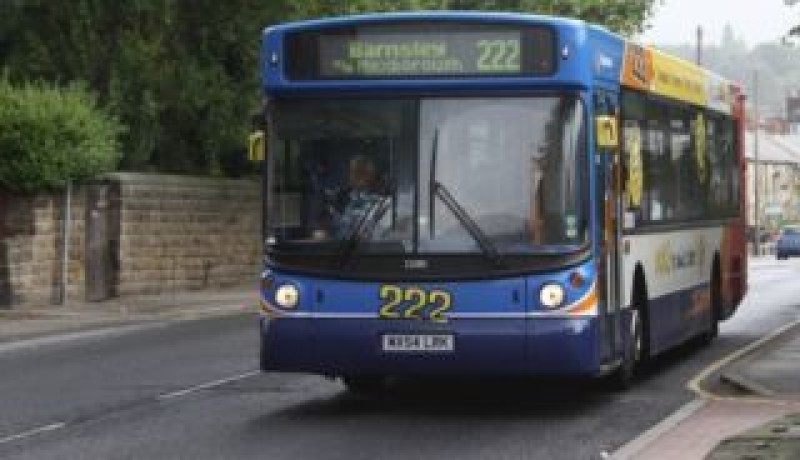 RESIDENTS have spoken out after scores of pupils from a local school crowded the bus in an effort to get into town.

Pupils from Darton Academy, Ballfield Lane, have been seen catching the 95 public service bus after school has ended.

The school is currently provided eight school buses from Globe which help to transport the 890 students but students have been waiting to catch the 95 bus to visit Barnsley town centre.

One resident, who wished to remain anonymous, said the large number of students, coupled with social distancing measures has made them miss the bus on multiple occasions.

“Since the kids have gone back it’s been a nightmare to get to work,” they said. “Stagecoach only allow a certain number of people on the bus and when the students all get on, there’s no room for anyone else.

“I rely on public transport to get to and from work and I have been late many times since the schools went back because the bus has driven past me, full of students.

“I pay £17 per week and would like to know that I can get on a bus at a reasonable time before work.

“I just think it is ridiculous because they have school buses that they can get on, yet they hang around and catch the regular bus which means passengers like myself either have to set off hours early or face being late for work.”

The resident said they also have fears of the virus as most of the students sit together at the back of the bus.

“When they do get on the bus, they all go immediately to the back of the bus, they don’t socially distance. It’s scary because we are all trying to keep to a distance to slow the spread yet there’s more than ten of them sat together without a care in the world.

“The students have enough school buses which I am sure go to town, I just don’t think it’s fair because we can’t catch another bus, we just have to wait until the students get off.”

Due to the coronavirus pandemic, 19 passengers are currently permitted on a single-decker bus and 32 passenger on a double-decker bus.

Elaine Briggs, headteacher at Darton Academy said: “The 95 is not a school bus.

“The service is operated by Stagecoach, who are responsible for buses, routes and timetables. Decisions as to service capacity are taken by them, in conjunction with the local authority.” 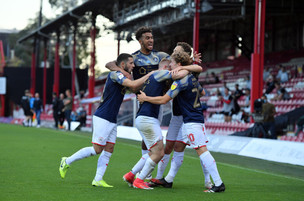 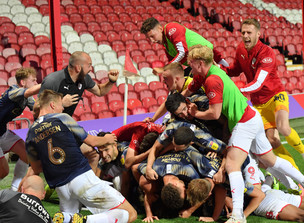 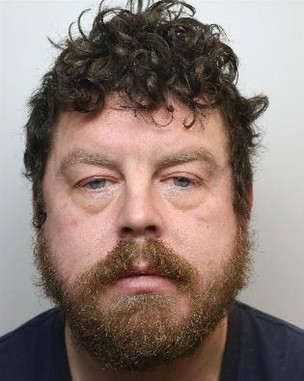 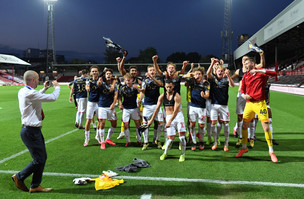