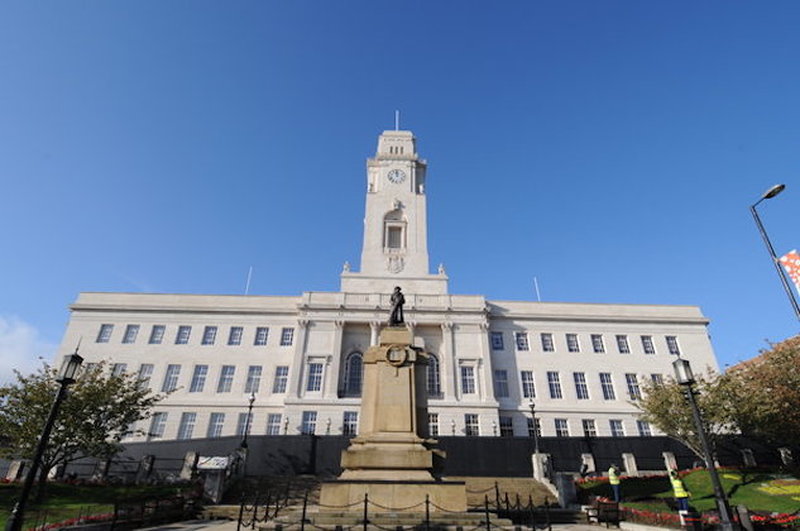 A BODY which represents the majority of the town’s care homes has hit back at Barnsley Council for being ‘falsely accused’ of withholding cash earmarked for a rise in pay for hundreds of employees across the borough.

Earlier this year the council agreed to implement its ‘Excellence In Care’ initiative that would have seen workers’ pay increase to £9.72 an hour - £1 above the national living wage - and was due to come into effect on April 1.

However, according to trade union Unison, Barnsley Independent Care Homes Association - a group which controls 36 of the 49 facilities in the town - allegedly told the council it did not intend to accept the proposal.

Ben Harvey-Wade, branch secretary of Unison, added: “The council’s Excellence In Care programme is really exciting and should be welcomed by everyone who lives in Barnsley.

“Approximately 3,000 care workers across Barnsley were in line for the rise, receiving an 18.4 per cent pay increase, taking their hourly rate to £9.72.

Those claims have been refuted by the association this week, with a spokesperson telling the Chronicle the local authority has not ‘engaged in conversation’.

“The majority of care homes in Barnsley are owned by independent providers, a sector which historically suffered due lack of adequate funding and over the years this has resulted in several of the homes closing,” they added.

“This probably comes as a surprise to many people who wrongly believe that care home owners are making masses of money the truth is that to keep a care home running is an expensive proposition and the onus is on the providers to ensure that we have the best staff and offer the best level of care.

“Barnsley Council pay us the lowest rate and have simply refused to engage with us to discuss the situation.”

Leaders at the association claim they had no knowledge of the council’s intentions to pay an extra £1 an hour to staff - and have ‘not received’ any cash promised by the council.

“None of our members even had the courtesy of a call or letter from the council,” the spokesperson added.

“Since that time we have seen numerous erroneous statements, claiming that we have refused the money to pay to our care workers - what business in their right mind would turn down additional funds?

“The truth of the matter is we have never received this money, we were expected to pay it out of an already low rate the council has enforced upon us - they are the lowest fee-payers in the region.

“Their actions have left us dismayed. While we don’t doubt it was well-meaning, it was a naive and irresponsible announcement made without any real thoughts for the consequences.

“The association has been incorrectly and unjustly criticised for the current situation and also unfairly accused of homes keeping this money for themselves.

“By refusing to engage the businesses and instead spreading vexatious stories, the council is forcing our members to choose between keeping their businesses running or being judged in the court of public opinion.

“We would absolutely welcome the opportunity to talk to the council about our concerns unfortunately we’ve never been afforded that opportunity.”

The Chronicle understands eight care homes across the borough have already implemented the wage structure and programme, with negotiations ongoing with others.

A Barnsley Council spokesperson maintained the authority would offer the new structure to any providers who wanted to implement it.

“Barnsley Council remains committed to a payment of £9.72 for frontline care workers,” they said.

“The funds for this have been offered to care home providers following negotiations which took place in March 2020.

“Those providers who have accepted the proposals are now receiving the increased weekly fee rate and the offer remains open to all other care home providers.”
Author: Josh Timlin