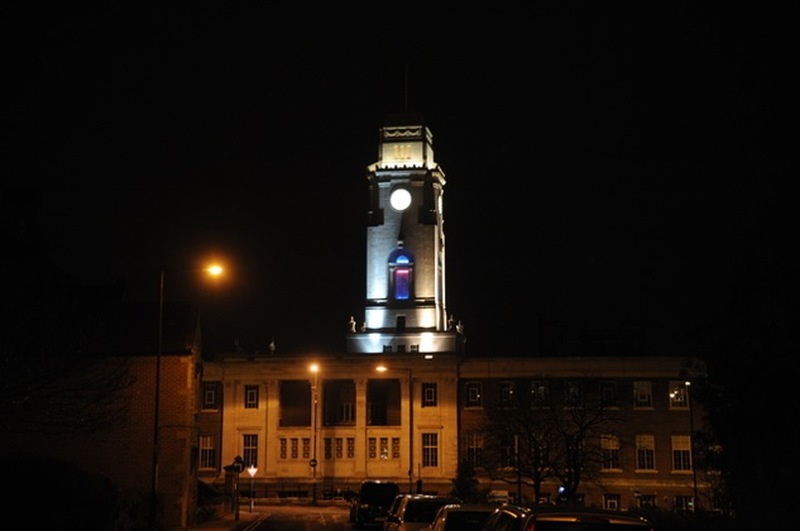 A PUBLIC hearing will be held over Barnsley Council’s decision to approve millions more to construct a controversial new road - after opposition councillors urged the local authority to axe the plan and finally listen to the public.

Coun Peter Fielding, who represents the Dodworth ward where the new road would be situated, is calling on Barnsley Council to not dip into ‘precious capital reserves’ to pay for the spiralling costs of constructing the controversial Penny Pie Park gyratory.

Backed by the Liberal Democrat group and supported by independent Coun Jake Lodge, Coun Fielding is ‘calling in’ last week’s cabinet decision to put another £3m into the scheme and has put forward a series of alternative courses of action aimed at protecting the capital reserves.

A ‘call in’ is a scrutiny function that allows councillors to challenge cabinet decisions. Once a call in is received, a full scrutiny hearing will be called where all members of the overview and scrutiny committee can examine the decision and vote on whether to recommend the alternative proposal.

It is anticipated that this hearing will be held within the next two weeks.

Local authority bosses have been urged to suspend the construction of the new junction before any tarmac is laid and restore the area as a public green space, pending a review of changes to traffic levels after the coronavirus pandemic.

If the council later decide to continue with the gyratory, according to Coun Fielding, the work carried out so far - such as the surface water drainage system and the stabilised footprint of the new highway - can still be utilised.

He added: “It is staggering to find out that the original estimate failed to include any costs for stabilising the former landfill site, the cost of the noise insulation scheme and security.

“All these were known to be needed over two years ago and now the council appear to be surprised that they need an extra £2.5m to cover just these three items.

“I also want to know why the £3m shortfall of funding was not reported to full council when it must have been known. Why did this year’s budget contain no reference to this cost even though the expensive contract for ground stabilisation had already been awarded?

“For the cabinet report to then try to blame the cost increases on residents wishes for improvements is shameful - as far as I can see virtually nothing has been added to the scheme since planning permission was granted two years ago.

“There is a long history of infrastructure projects going well over budget, that is why we are demanding a full audit.”

Original estimates show £4.3m was set aside for its completion - but a further £3.053m was approved.

If the ruling Labour group refuse to suspend the scheme, Coun Fielding and his colleagues have demanded that the £3m overspend has to be funded by making savings across the existing capital programme or by seeking alternative external funding sources.

Coun Fielding added: “Councils are being urged to reconsider their infrastructure development in the wake of the Covid-19 pandemic due to changes in traffic levels and working patterns.

“This is the ideal time to suspend the project and to then see if it is needed once things settle down after the pandemic rather than pushing ahead and spending £3m we can’t afford on something we might not need.

“Restoring the green space pending a future decision will provide a valuable place for residents to enjoy during these restricted times.”

A Barnsley Council spokesperson said: “The revised costs come as a result of all this work to enhance and make further improvements to parks and open spaces in the area, along with the ground stabilisation, and the additional actions we will take in terms of the noise insulation scheme.

“Short-term budget adjustments will provide successful delivery of the scheme, which is vital for our longer-term vision for the borough up to 2030 and beyond.

“We need to reduce traffic congestion in this area, provide better connectivity for our residents, improve access to our growing town centre, and help to support wider business growth.”
Author: Josh Timlin