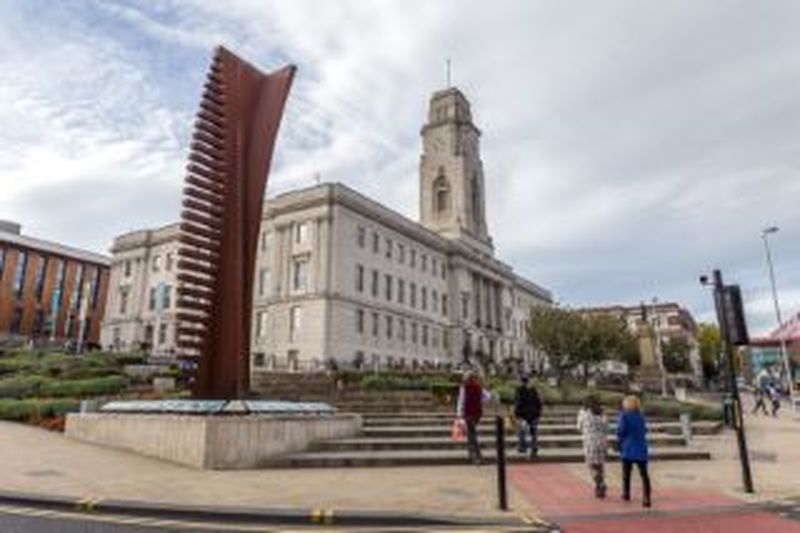 BARNSLEY is no longer the area with the highest number of coronavirus cases in South Yorkshire, according to government figures.

However, rates are still much higher than the national average, which is currently 228.1 per 100,000.

Barnsley Council’s director of public health Julia Burrows said it was important people continued to work together to protect vulnerable people in the borough.

“Everywhere you go socially, at work or school, act as if everyone you meet could be infected so you do everything you can to protect yourself and others,” she said.

“And remember, the more mixing you do, the more likely you are to become infected and to infect others.”