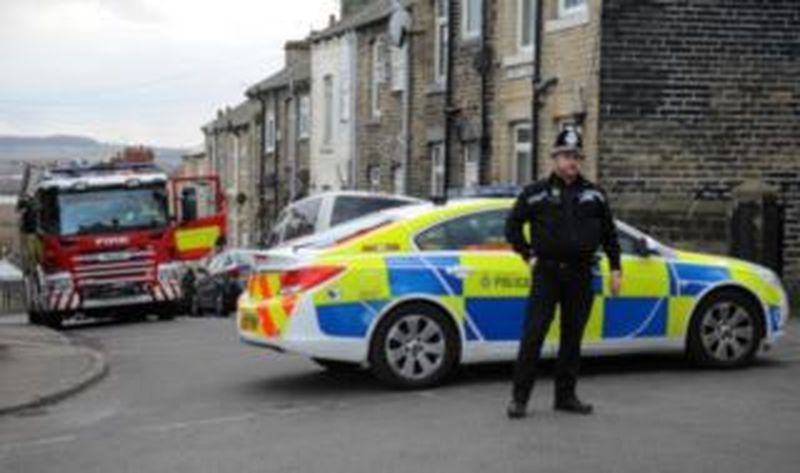 A BARNSLEY man died from sustaining head injuries after he was hit by ‘tonnes’ of rubble falling from a collapsed building, an inquest found.

Robert Young, 61, was originally from the town but had been living in Bridlington for the final two years of his life.

While walking past an amusement arcade on Cliff Street, Bridlington, on October 6 in 2016, Mr Young was hit by five or six tonnes of rubble during a storm, according to the inquest, and was pronounced dead at the scene.

The inquest, which began last Thursday at Hull Coroners’ Court, heard the retired man had planned to go shopping before the freak accident.