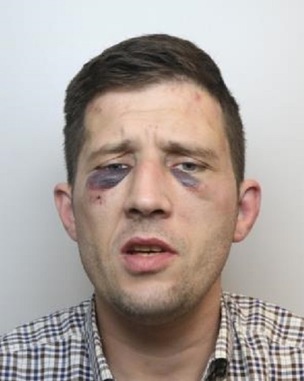 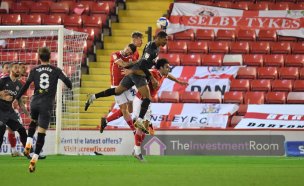 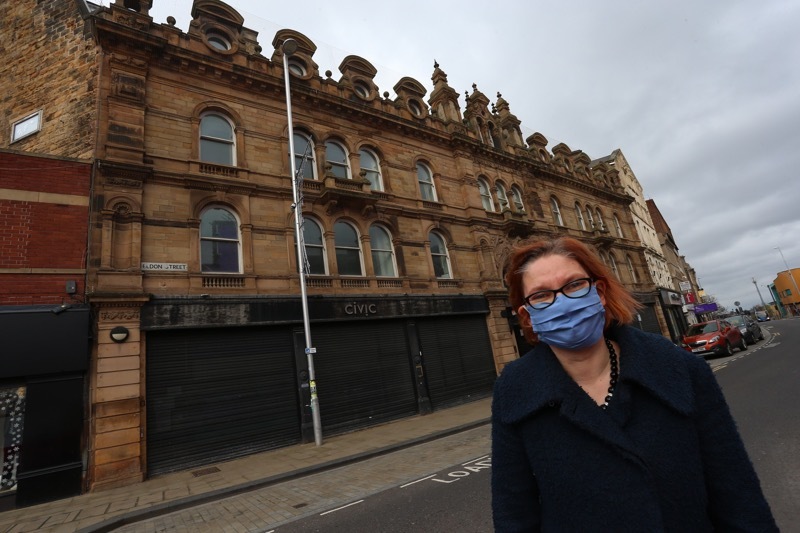 THE history of a Barnsley cultural hub will be brought to life in the coming weeks thanks to a multi-million pound grant that will also revitalise historic buildings on a key gateway into the town centre.

Historic buildings in the Old Town conservation area - specifically along the west side of Eldon Street - will benefit from the total £4m funding, which will be used to refurbish Eldon Street as work on the multi-million pound town centre regeneration, The Glass Works, nears completion.

The scheme will also help to uncover and promote the history and stories of the Eldon Street area, starting with a digital pilot scheme featuring The Civic.

A new digital model - on track to be released early next year - will allow people to explore the venue as it was when it first opened in 1877, then known as the Mechanics’ Institute and Public Hall.

The digital render - which will display the building’s original entrance from Eldon Street - will allow people to discover more about The Civic’s history, with a virtual exhibition space featuring previously untold stories of the building as a vibrant cultural and social hub for the people of Victorian Barnsley.

Cabinet spokesman Coun Tim Cheetham said: “We have ambitious plans to transform Eldon Street thanks to the programme, with a range of independent businesses set to benefit.

“Eldon Street is a key gateway into the town centre and The Glass Works, and the funding means it will be given a much-needed facelift, bringing our past and future together and helping to create a welcoming environment for visitors, shoppers and workers.

“We’re delighted that The Civic will benefit, too, starting with the virtual walkthrough that will really bring the history of the building to life.

“Eldon Street and The Civic are key pieces of our regeneration jigsaw that will see our town centre become one of the best in Yorkshire.”

The HSHAZ project aims to link Barnsley’s past on Eldon Street with its future in The Glass Works, which will feature a Cineworld cinema, Superbowl UK complete with a bowling alley and laser quest, 25 shops, seven family restaurants, a refurbished public realm and bridge linking Barnsley Interchange to the shopping precinct.

“When they suffer, as they have done in particular over the past eight months, the special character of our historic places and communities suffers too.

“With the funding from the government, combined with the expertise and passion of local people, Barnsley Council and Historic England, the future of Eldon Street is looking brighter.”