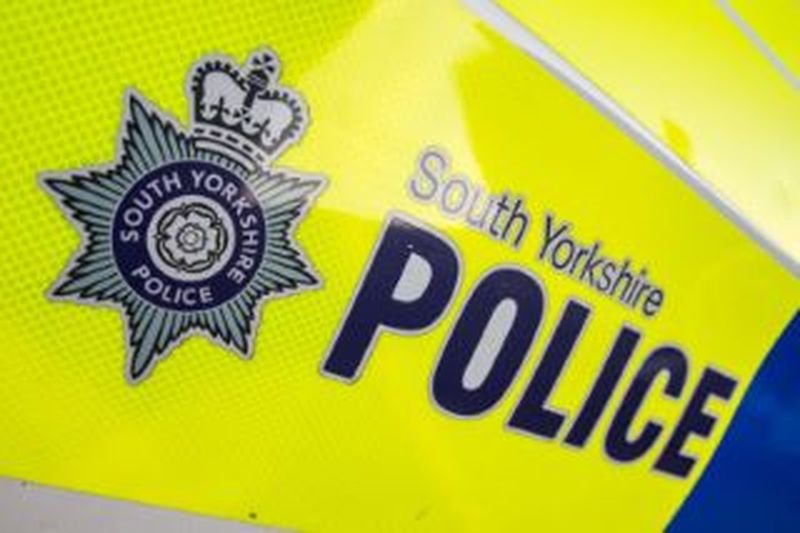 A POLICE officer who was charged with unlawful and malicious wounding after a 16-year-old football fan was injured during ugly clashes in Barnsley town centre will appear at court on January 18.

Violence on Midland Street in the town centre marred Barnsley’s South Yorkshire derby clash against Sheffield Wednesday - which ended in a 2-2 draw - on February 8 last year.

PC William Sampson, 26, was charged following a probe by the Independent Office for Police Conduct (IOPC).

He will appear at Leeds Crown Court to enter a plea.