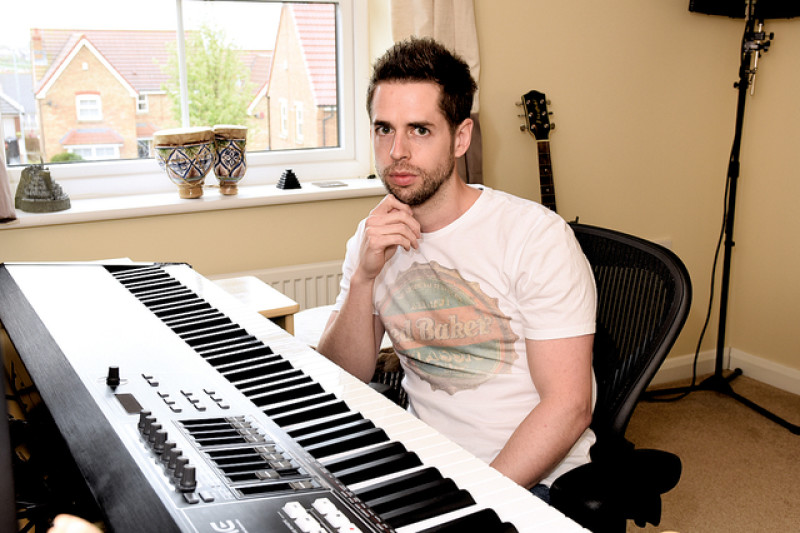 A COMPOSER who has written music for Hollywood blockbusters including X-Men and Taken 2 has appealed to Jackie Chan for help after his music was used illegally in a trailer to promote the action hero's new film.

Chris Haigh was unaware one of his tracks had been used until it was discovered by his publisher.

Chris Tweeted Jackie Chan saying 'I hope you enjoyed the trailer to your latest film #Dragonblade. My music was used illegally in the trailer. Please help'.

Chris, 33, of Elsecar, has now launched an internet campaign to help shame the filmmakers into paying the licence fee for the music.

** The full story is in the Barnsley Chronicle newspaper, dated May 8. ** 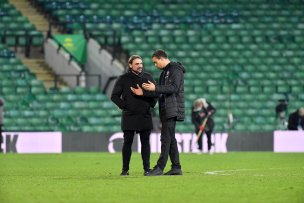