Surprise for pub after mystery nomination 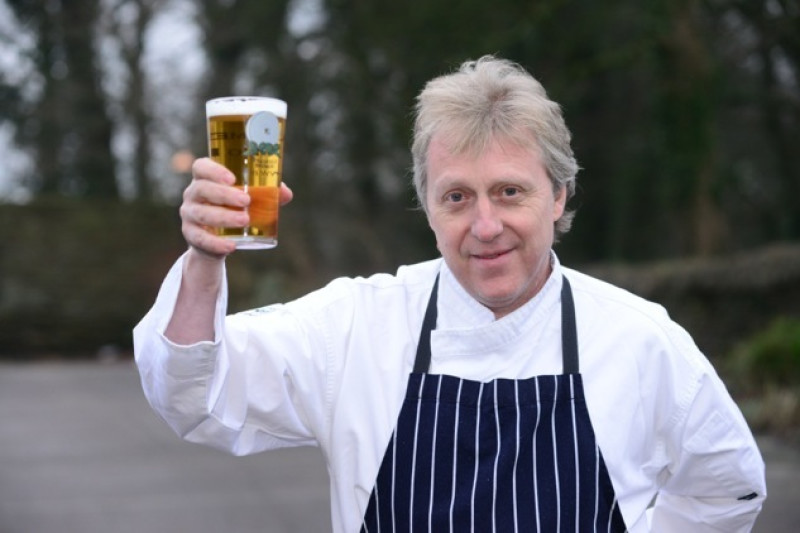 CHEERS! The Wortley Arms pub could be among the next round of entrants into the Campaign for Real Ale’s Good Beer Guide after a mystery nomination.

Andy Gabbitas, who has run the pub and restaurant for the last ten years, said he was surprised when he was contacted by CAMRA to say they had been nominated.

That apparently came from a Camra member, but Mr Gabbitas has no more information about the source.

Now he has to wait until next month to discover whether the pub - which this week was serving a range of real ales including brews from the local Bradfield and Stancill breweries, has been accepted.