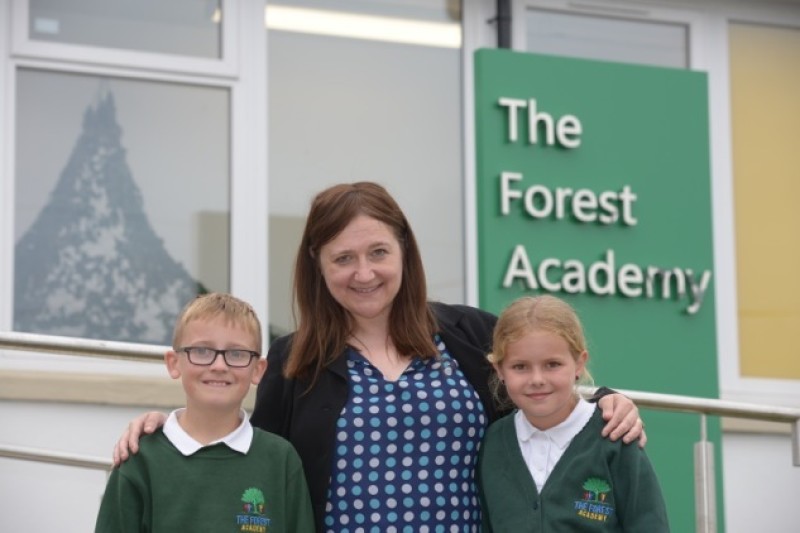 A BARNSLEY school rated among the worst performing in the country just three years ago is having to build an extension to deal with a surge in applications after an incredible turnaround in its performance.

But in the first two years she had overseen rocketing results, making it the most improved in Yorkshire and seventh most improved nationally.

Now, based on its most recent results, it is rated in the top five per cent of all schools nationally in a key measure of English and maths test results and the progress children have made throughout the school.

“We’re now hitting all national expectations for pupils at year six, after being way below average,” said Mrs Bailey. “It’s been a huge turnaround.”