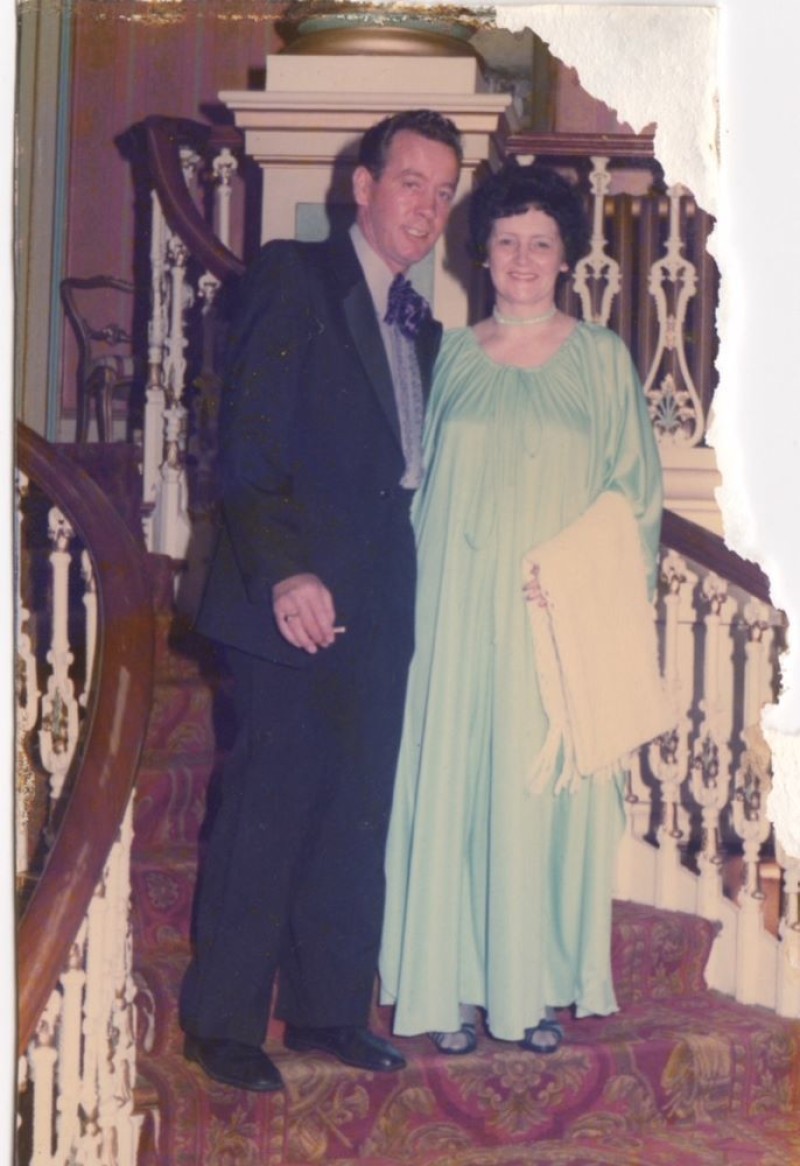 WHEN businessman with a big heart Peter Colton’s business came crashing down around him with the loss of 100 jobs, he didn’t spend long moping around feeling sorry for himself or pointing the finger of blame.

Belfast-born Peter had moved to England aged 16 and his entrepreneurial spirit soon shone.

In the 1950s he was living in a terraced house on a cobbled street called High Street in the town centre close to where the Lamproom Theatre is today.

“The street’s not there anymore,” said son Leo, 47. “He and my mum used to weigh scrap in the cellar of that house.

“He’d go door to door and pick up whatever he could. It was all a bit Steptoe and Son. But they worked hard.”

As the scrap business went from strength to strength Peter turned his attention to construction, and negotiated the purchase of a large mechanical earth mover. By the 1970s he had a large fleet of Caterpillar machines and won contracts for road laying operations, pipe laying, and opencast mining.

“My mum and dad were Irish and my mum had only one arm. It was a time when there was still that ‘no Irish’ mentality about, and people often didn’t really understand disabilities that much.

“I remember asking my dad once why he’d ended up with my mum when she only had one arm, and he just said ‘it made her even more special’ which I thought at the time was just a really lovely sentiment.

“It was difficult for a young immigrant family, but they just worked hard, knuckled down, and I think the immigrant community sort of stuck together.

“He employed a lot of Irish people, as well as Polish people.”

Leo is proud that his dad, who died in 2001 aged 63, will be remembered as a good employer despite hitting a pretty major snag in 1975.

“He was very well thought of, but he did have a bit of trouble with one unscrupulous employee, who ended up putting the word out that my dad couldn’t pay the bills. It wasn’t true, but before long suppliers stopped delivering to him.”

The troubles soon escalated and he ended up putting the business into voluntary liquidation with the loss of 100 jobs.

But he said at the time: “I feel sorry for these people and I hope to do everything possible to compensate them and offer them their jobs back in the very near future.”

And he lived up to his promise. Virtually all were back working for him at a new firm within weeks, and the business thrived for the next few decades, only winding down and closing in the late 1990s.

“I’m proud that he is fondly remembered, there were 500 at his funeral.”

The business had been based on West Road at Pogmoor, but in the 1980s moved to Inbirchworth after Peter purchased the old Stanhope Hospital where he also made his home with his wife Kitty, who is now 83 and still lives in Barnsley.