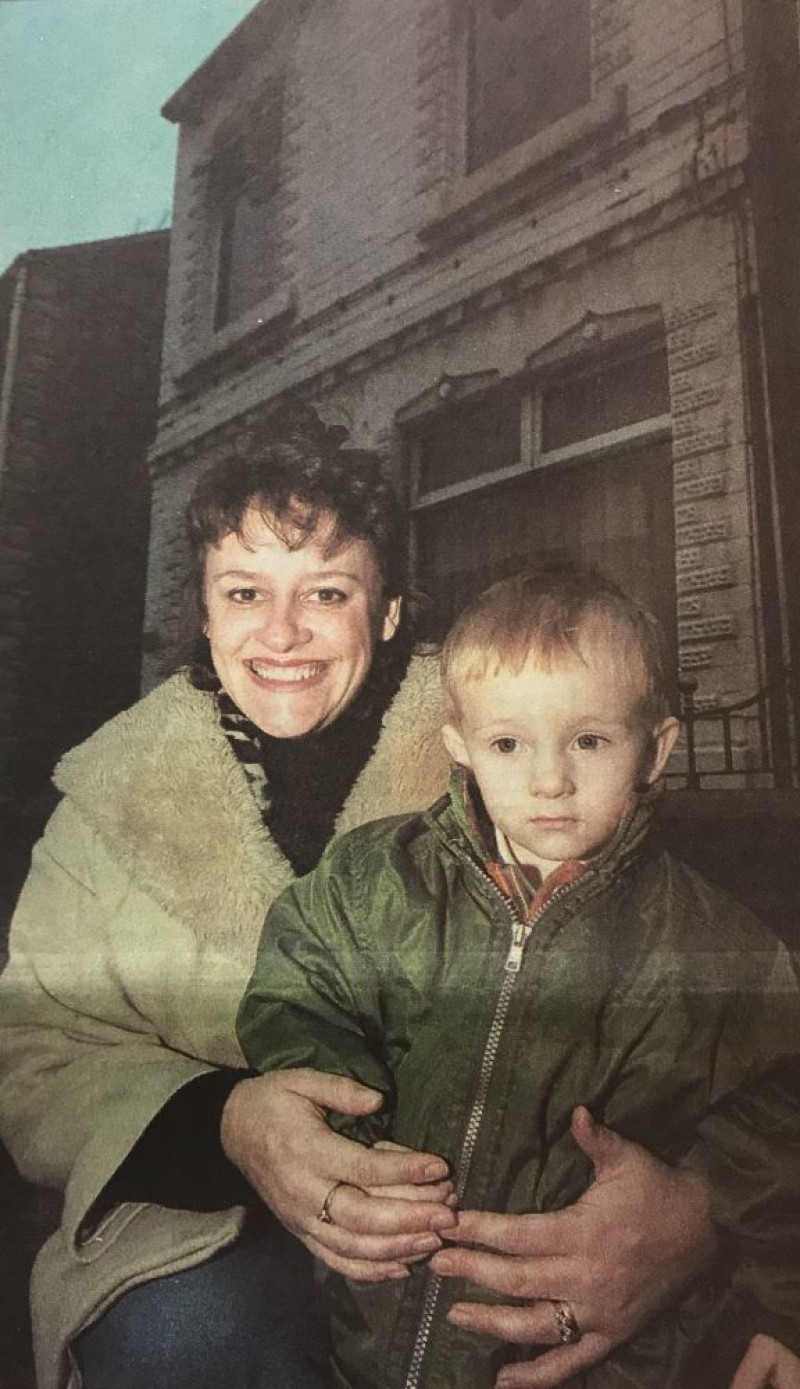 HERE’S a few stores from the Barnsley Chronicle’s archives as they were reported back in January 1998.

JUST two words from a toddler saved the lives of a mum and her dog in a blaze at their home.

Jordan Hudson, 19 months, was looking out of a window and spotted black smoke pouring from a bedroom window of a neighbour’s house in Pye Avenue, Mapplewell.

Angela Anderson, 25, and the Staffordshire bull terrier were in the kitchen and did not know the fire had started until their neighbours called to get them out.

Sub officer Carl Elliott, of Royston Fire Station, said: “Jordan did a good job in bringing the fire to his mother’s attention. He acted very promptly.”

* A MUGGER who disables his victims by spraying an aerosol in their eyes is being hunted by police.

Detectives are unsure what substance he is using to stun his victims but say they are keen to catch him before a victim suffers lasting damage.

* THE Old Court House in Regent Street is to become one of only three comedy clubs outside London’s West End.

Top comics such as Jo Brand, Lee Hurst and Andre Vincent, will be booked at the club which will be renamed The Comedy Shop.

It will open on Wednesday, Thursday, Friday and Saturday nights. There will be a jazz club on Sundays.

Toby Foster, a partner in owners Don’t Shoot Productions, said: “It is bringing something arty to the town. At the moment, if you want to see top quality comedy acts you have to travel to Manchester or Birmingham.

* LARGE numbers of youngsters are being kept off school with their parents’ consent.

Many are spotted in the town centre with their parents when they should be at school, said Andrea Hoyland, Barnsley’s education welfare officer.

“Children aged from five to 16 play truant, but the younger ones are generally off school with their parents’ permission - even if they are well enough to go,” she said.

* A BARNSLEY woman has become a hi-tech pen-pal of a Russian man.

Partially sighted and registered blind Margaret Beckworth, 50, is learning Russian so that she can send e-mail messages to her new friend.

at Barnsley College, her local IT For All centre.

* A 20-foot deep hole which has appeared in front of Barnsley Town Hall is thought to be a well or a ventilation shaft.

Tests are going on at the hole to find what caused it before a decision is made whether to fill it in.