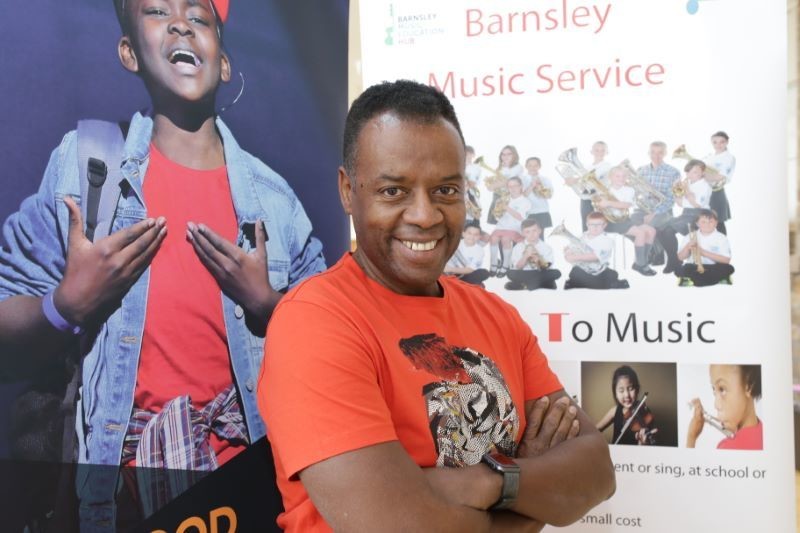 TV TALENT show judge and vocal coach David Grant was once again impressed by Barnsley’s young singers when he made a second visit to the town on Saturday.

The former judge on BBC One series Fame Academy, who has worked with artists including Take That, The Spice Girls, The Saturdays, Will Young, and Robbie Williams, ran a vocal workshop on behalf of Barnsley Music Service, based at the Civic.

It followed a similar successful visit a year ago.

John Ingman, a teacher at Barnsley Music Service, said: “David is a really inspirational guy, not just in his talent as a vocal coach and an artist, but his character as a whole.

“He was fantastic with the young people, and I think he was really impressed by the talent and standard of performance.”

He worked with the group of 26 singers all day, both as a group, and in short individual sessions, before hearing polished performances from each of them at the end of the day.

“It really was quite astounding to hear the way everybody performed at the end of the day, and the way they all moved forward in that short space of time with David’s help,” said John.