Morais ‘so sorry’ for Jackson after injury 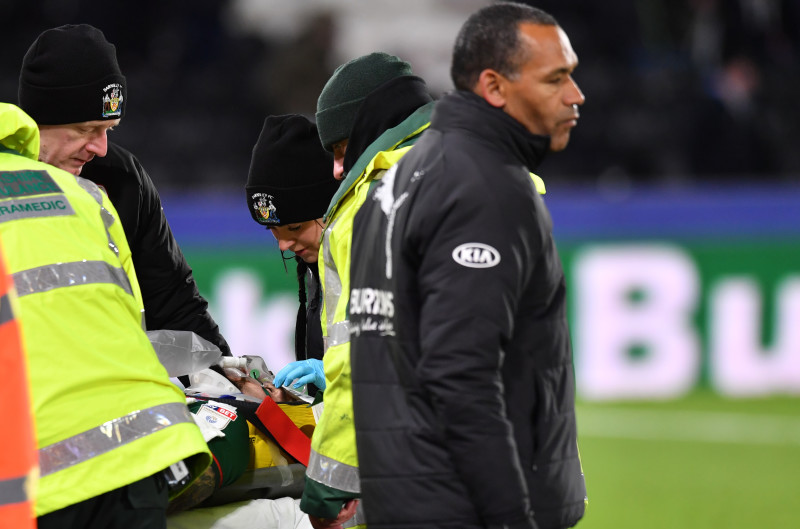 Adam Jackson is very unlikely to play tomorrow after being knocked out in Barnsley's 1-1 draw at Hull City on Tuesday.

The centre-back – who had only returned this week from a four-month lay-off after hurting his knee in the last game against Hull – suffered a gash on his scalp and concussion in a freak clash of heads with Jon Toral. Jackson stayed down for ten minutes before being stretchered off to applause from the fans of Hull whose £15million signing Ryan Mason recently had to retire due to a head injury.

Jackson, 23, has played 26 games in 17 months at Oakwell. He is not thought to be seriously injured but could miss some more matches. The player and club have thanked physios Craig Sedgwick and Vikki Stevens for the help they gave to Jackson in midweek.

Head coach Jose Morais said: "I was so sorry for him. You get concerned about his condition and because he wanted to get back onto the pitch so much. If he has to rest, I will accept that. His health comes first then everything else. He is an important, strong, stable player but we have other players like Matty Pearson who can play in that position."

Pearson replaced Jackson in Hull while Ethan Pinnock could be back in the squad after playing for the under 23s in their last match. 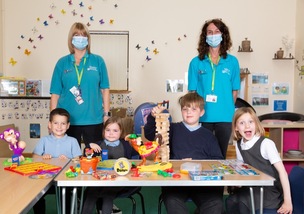