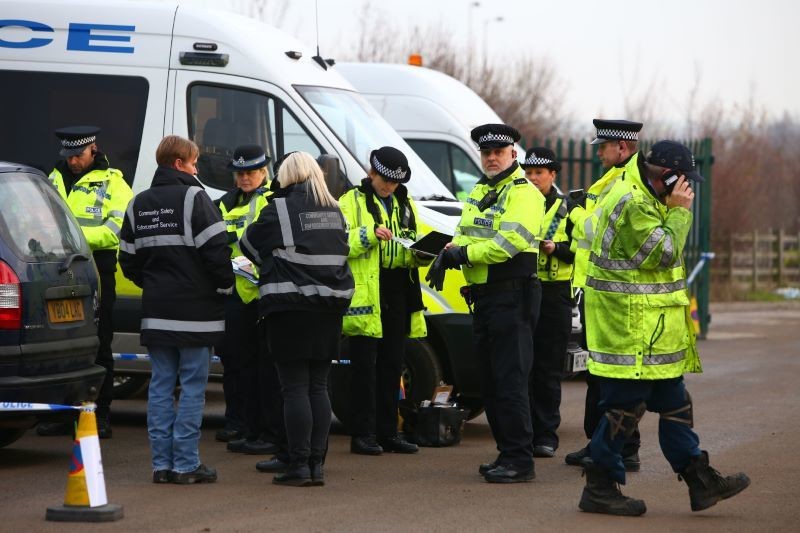 A POLICE operation which aimed to combat criminals using Barnsley’s on-the-border roads has been hailed a success following an action day on Wednesday.

More than 30 officers from each of the town’s six neighbourhood hubs came together for a briefing at Royston police station at 8am, before they carried out warrants and set up camps on Weetshaw Lane, Cudworth and West Green Way, Monk Bretton.

Working alongside police were partners including Barnsley Council, the Department for Work and Pensions, HMRC, VOSA and immigration officials.

Sgt Dave Baines said: “The day went very well - we were tasked with looking at travelling, organised crime groups and we got a couple of wanted people.

“Five vehicles were seized, four for travelling without insurance, and two drivers were found to be using red diesel, which cost them a fine of £540.

“One person was stopped by immigration officers, who was found to have overstayed in the country.”

Police targeted arterial routes, focusing on roads criminals are said to be using to access West Yorkshire, while Wednesday’s operation is set to be repeated in 2019.

“Cross-border crime has been an issue so by working together with partners, better intelligence can be shared,” Sgt Baines added. 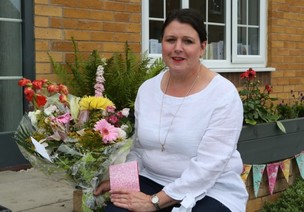