Money raised in memory of Paige 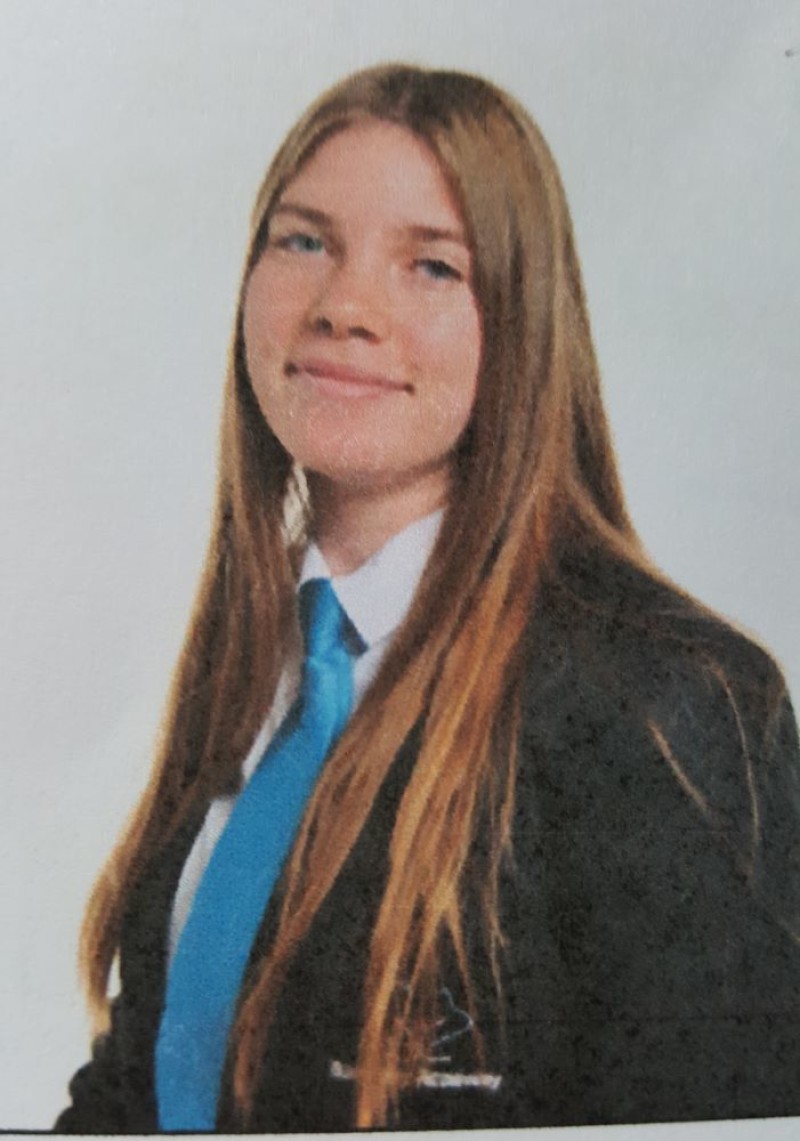 MORE than £700 has been donated to the Tiny Hearts Appeal in memory of a teenager who was killed when she was hit by a lorry.

Paige Bateman, 14, died after the incident on Doncaster Road in April.

She had been walking home with her twin sister Nina and younger sister Emily, and was crossing the road at a Pelican crossing near the junction with Vaal Street.

Paige and Nina had both dreamed of going to college together to train as midwives, and in a tribute to her twin, Nina wanted donations from staff and students at Barnsley Academy to go to the Barnsley Hospital’s Tiny Hearts Appeal.

A total of £711 was raised, and will go towards vital equipment for babies in the hospital’s neonatal unit.

In addition, almost £5,000 was raised towards Paige’s funeral through a crowd funding page with hundreds of donations from friends, family and local businesses.

Masses of floral tributes were left and hundreds of people gathered at Doncaster Road Park to release balloons in Paige’s memory.

Paige’s mum Hayley Bateman and granddad Mick Bateman said it was important for them to focus on Paige’s legacy rather than the tragedy.

Mick said: “Paige always wanted to help people, especially small children and those in her own family. She had a way with children. Hayley’s aunt is a midwife and Paige and Nina always dreamed of being midwives too. It’s such an important job we all know that sometimes when children are born not everything goes to plan.

“Paige excelled at Barnsley Academy. She was especially interested in history and had 100 per cent attendance.

“You could see how much people thought of her by the turn-out at her funeral.

“It was full to capacity. Two coach loads of children came from the academy and we had a horse-drawn carriage and a princess theme which her sister Nina said Paige would have liked.

“We were overwhelmed by the support we received and it gives us strength to know how much people care. We miss Paige every minute of every day and our thoughts will be with her even more at this special time of year.”