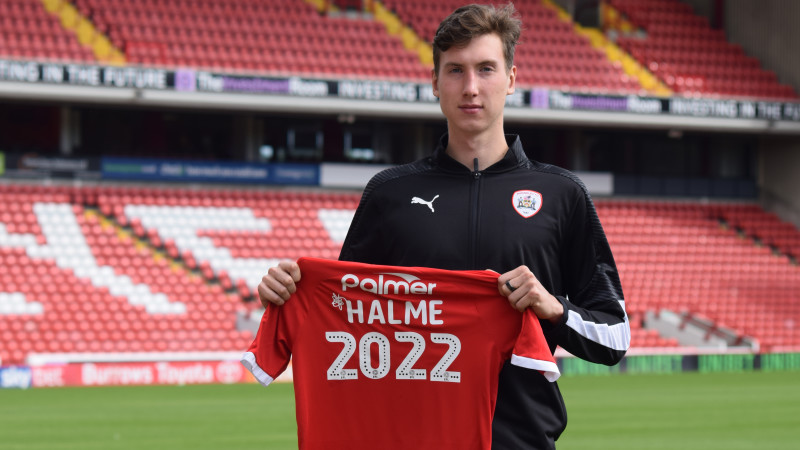 Aapo Halme has become Barnsley's second centre-back signing in as many days.

The 21-year-old from Finland has joined on a three-year contract, with the Reds having an option for a further year.

Halme joins for an undisclosed fee from Barnsley's Yorkshire rivals Leeds United, for whom he made one Championship start and came off the bench on three other occasions.