No TV but life was sweet on our old estate 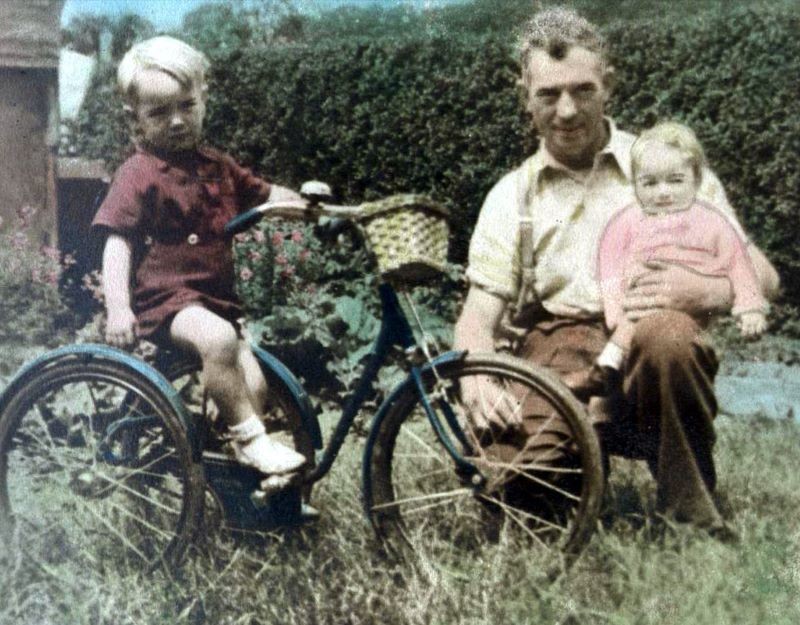 To mark 100 years of council housing, local historian and comedy songwriter Dave Cherry reflects on his days growing up on a council estate.

DID you know we have had council houses for 100 years?

The Housing, Town Planning Act of 1919 at the end of the First World War aimed to solve the huge demand for working-class housing in cities and towns throughout Britain.

I wonder how many of you were brought up on council estates?

Most of Barnsley’s estates were built in the 1930s, just before the Second World War.

The huge tracts of land with hundreds of council houses were built to rehouse the people in the slum areas of the town.

It’s hard to imagine how many people lived in the ‘Barebones’ between Wood Street, Sheffield Road and Park Road.

Most of the area was cleared in 1938. It must have been heavenly to be rehoused in the new Athersley and Kendray homes with running hot water and toilets.

I was born in 1946 at 89 Shields Avenue, Worsbrough Bridge, in a pre-television, sweets still on ration bread and jam world.

I remember my mam putting her finger up to test the wind direction on Monday wash days.

If it was from the prevailing south west it came from the Barrow coking plant and colliery and smelled of sulphur and smoke.

People were so comical, and one Mrs Malaprop lady in particular.

Somebody asked her if she was going away. ‘Well this year the club trip is going to Clithropees.’

She could never say Cleethorpes.

I knew everybody in the village. I now live near there but know very few of my neighbours.

One thing I always remember were the women ‘kalling’ or gossiping. There was always somebody in our house either ‘brodding’ rugs or just gossiping.

People ask me how I started with the songs and rhymes. After all this time I can tell you. There was a bully at Ward Green Primary School who never left me alone. He made up a rhyme about me:

“David Cherry ran a berry, right round the cemetery.”

Every day he would chant this rhyme. I told my dad and he had words of wisdom ‘Bully him back’ so I made up a rhyme for him. His name was Andrew Cox so it became:

“Andy Cox, in a box, eating bread and black clocks.”

The tables turned and all the kids chanted it. I met him years later and he said people still call him ‘Cox, in a box’.

He would knock on the doors and shout ‘Wigfalls’.

The kids would answer ‘She int in mi mam’.

He would inquire: ‘When will she be in?’

Berneslai Homes recently asked me on a film they are making if there was any crime in council houses.

‘Oh no’ I told them. ‘There was no crime. We had nothing. Besides, who would want to nick a mangle?’

Berneslai Homes would still like to hear from people with their reflections about council housing in years gone by, or their thoughts about the role council housing plays today. Email comms@berneslaihomes.co.uk or call 772779 to get in touch.