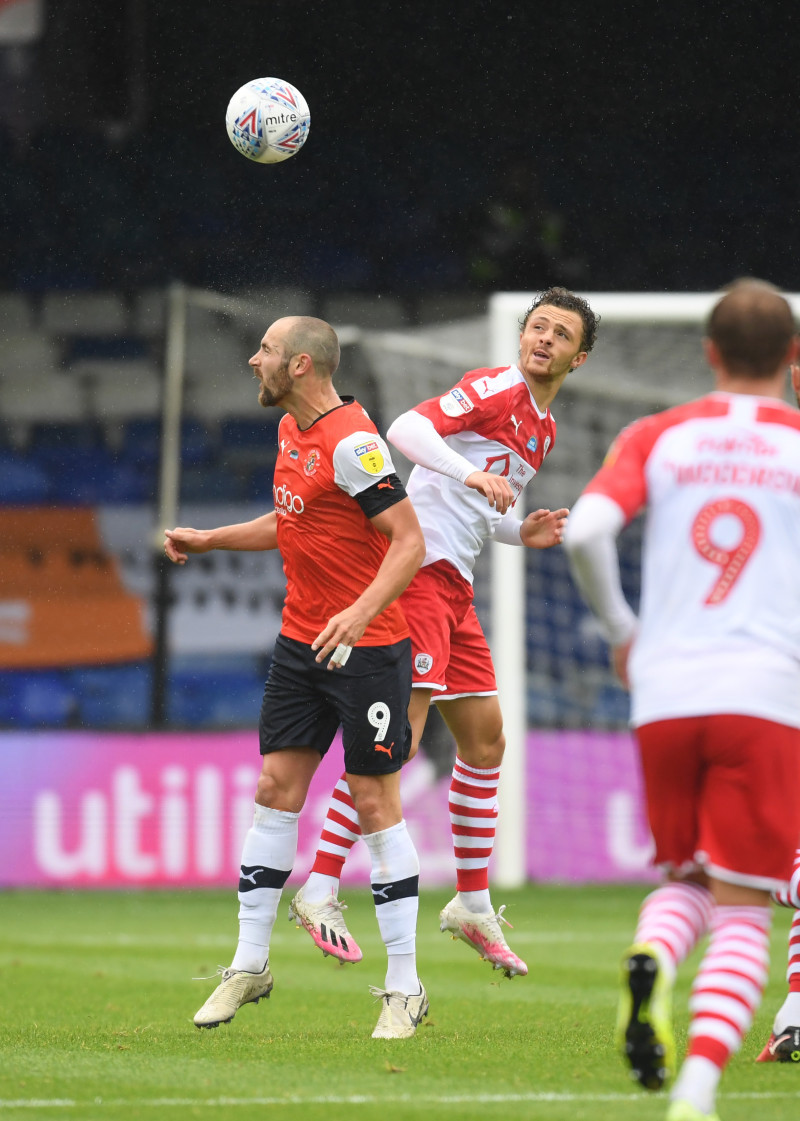 Jordan Williams watched Barnsley’s most famous recent ‘great escape’ from the John Smith’s Stadium stands as a Huddersfield Town youth player and would be happy with a repeat of that dramatic survival later this month.

The Reds and the Terriers both stayed up on the final day of the 2012/13 campaign as the Yorkshire sides shared a 2-2 draw. Williams, who was 13 at that point, told the Chronicle: “I was in the stand. It was a very unusual situation with all the fans sitting on the floor around the pitch in the 90th minute. I would happily take the same again this season. It’s a massive last four games and, if we need to stay up on the last day, so be it. It doesn’t matter how we do it.”

Williams is from Huddersfield and spent a decade in their youth system before moving to Oakwell in 2018. The Terriers are also in danger of a drop to League One this season. He said: “I have spoken to a few players there. It’s been tough for them this season like it has been for us. They have picked up a few good results in the last few games. The main thing is to concentrate on us because, if we don’t pick up results, it doesn’t matter what anyone else does.”

Full-back Williams has started two of the five games since the re-start. He said: “It’s been tough. I got injured in the second week after we got back and I was out for two weeks. That is probably why I wasn’t starting at first. But now I am fully fit and hope to play a part in the last four games. Everyone will be needed. “We will all give 100 per cent to get the points we think we need.”

Williams was often part of a back four, in the first half of the season, which featured only 20 or 21-year-olds but he has praised the impact of veteran centre-back Michael Sollbauer who arrived in January. “He’s been a very big leader since he’s come in. He knows the gaffer’s style which helps a lot. He helps the boys all the time on and off the pitch and he’s always talking and encouraging.”

Mads Andersen had shone alongside Sollbauer since the re-start but made an error in the 4-0 loss at Stoke City on Saturday. Williams said: “Mads has come back a different player, he’s been very confident. He’s still confident after Saturday. That’s football, you make mistakes. It’s about how you rectify them. “Saturday was horrible but we’ve moved on.”