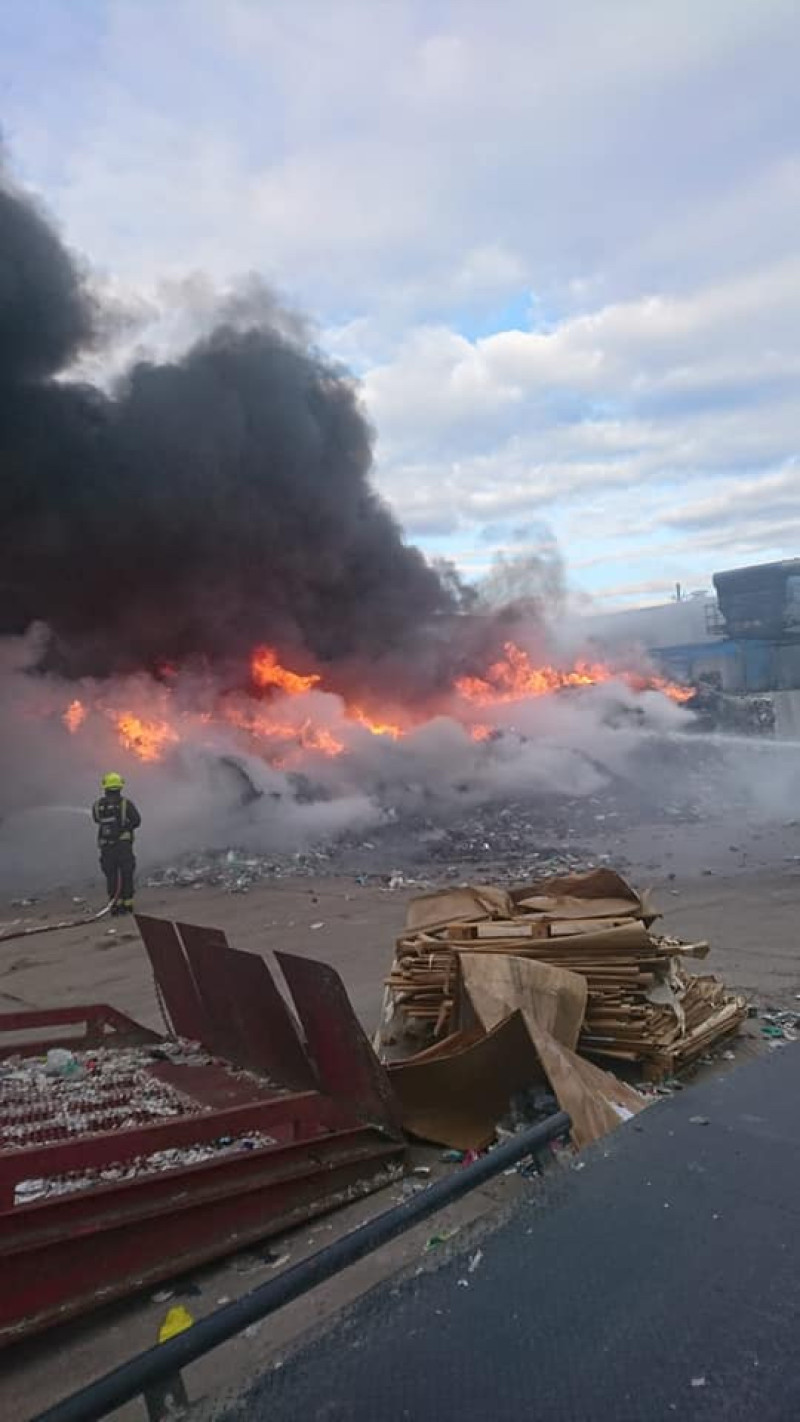 FIREFIGHTERS were called to a recycling centre in Wath-upon-Dearne after a fire broke out.

This morning (July 16) at around 8am, crews were called to Brookfields Way.

The fire was surrounded and the smoke plume reduced.

A spokesperson for South Yorkshire Fire and Rescue said: “Residents are advised to avoid the area if possible whilst we remain on scene.

“If you're in the area and are still able to smell smoke, please do keep your windows and doors closed until this passes.”