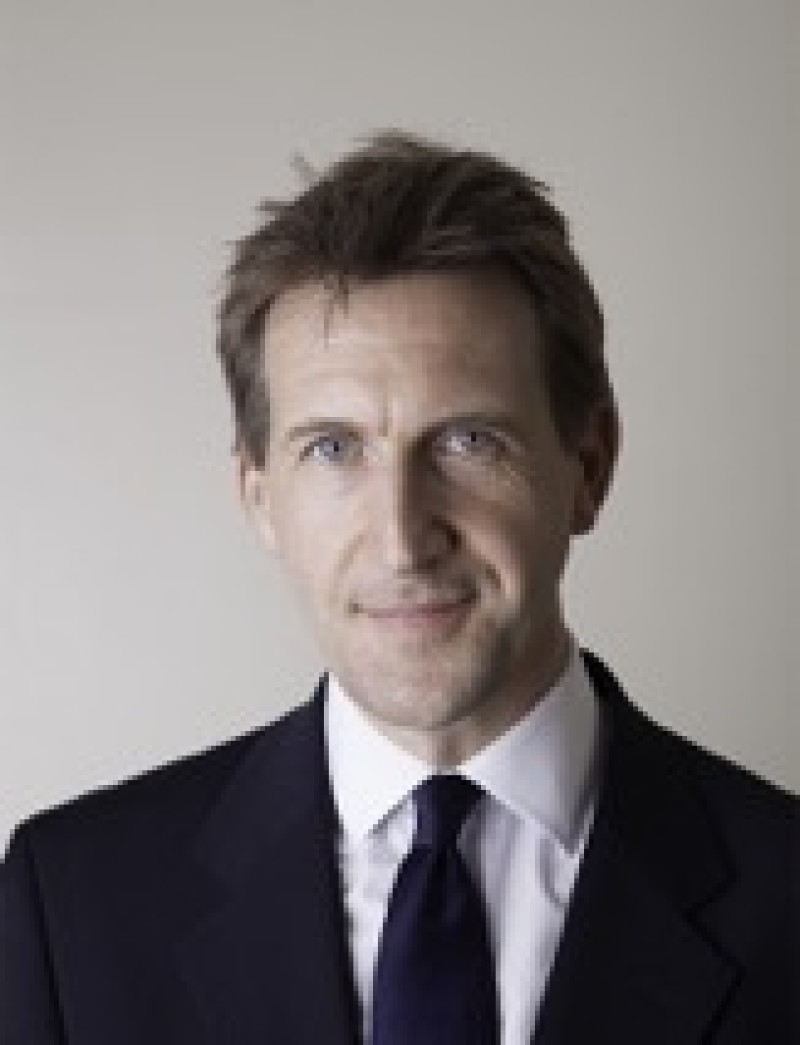 A BARNSLEY MP has called on the government to allocate urgent cash to the borough to boost its ‘inadequate’ flood defences - after the town missed out on a £5.2bn funding pot allocated for at-risk communities.

Dan Jarvis, MP for Barnsley Central, has written to Prime Minister Boris Johnson to warn that residents are walking a tightrope and fearing the next incident.

Dan said: “The government’s trustworthiness is on the line here - we understand Covid-19 has caused a lot of disruption but the flood risk does not get any less just because we’re preoccupied with other issues.

“I’ve seen just how devastating the impact of flooding is on our people and businesses.

“We don’t know if the next big incident will be in four months or in four years. But the government is running out of time to treat this with the urgency it deserves.