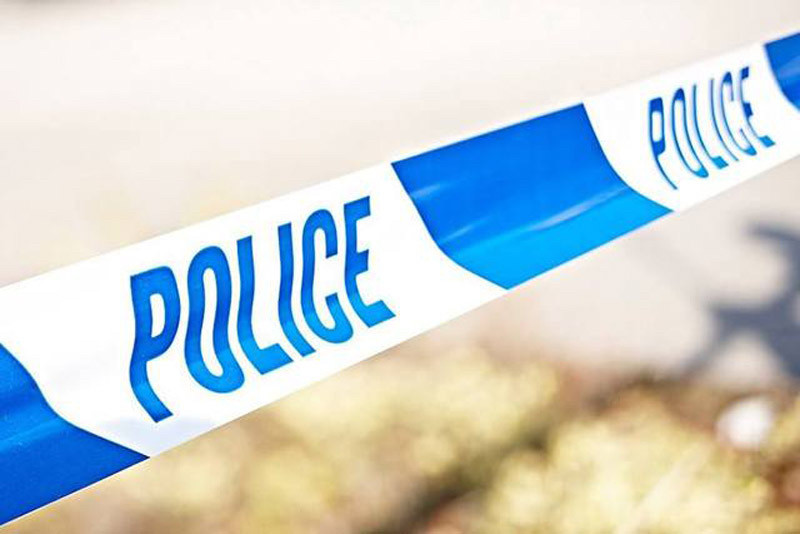 AN ELDERLY man has died following a reported collision on Doncaster Road on Tuesday.

South Yorkshire Police are appealing for information after a 71-year-old man was found unconscious in the road with serious injuries.

On Tuesday, August 11, at around 10.20am, road traffic officers attended the scene near Stairfoot roundabout.

The man was taken to Northern General Hospital, where he died yesterday, August 14.

Sergeant Matt Duffy, of the roads police team, said: “We are investigating how the man involved in this collision suffered his injuries.

“We believe he may have been involved in a road traffic collision.

“We are keen to hear from anyone who can remember passing a cyclist between 8.30am and 10am on Doncaster Road, and the area around Stawbridges Garden Centre on Tuesday morning.

“We are also keen to hear from those who may have dash cam footage of the roads around that time.

“As we try to piece together the man’s journey, we ask that those with any information that can help us are asked to call 101 and quote incident number 319 of August 11.”