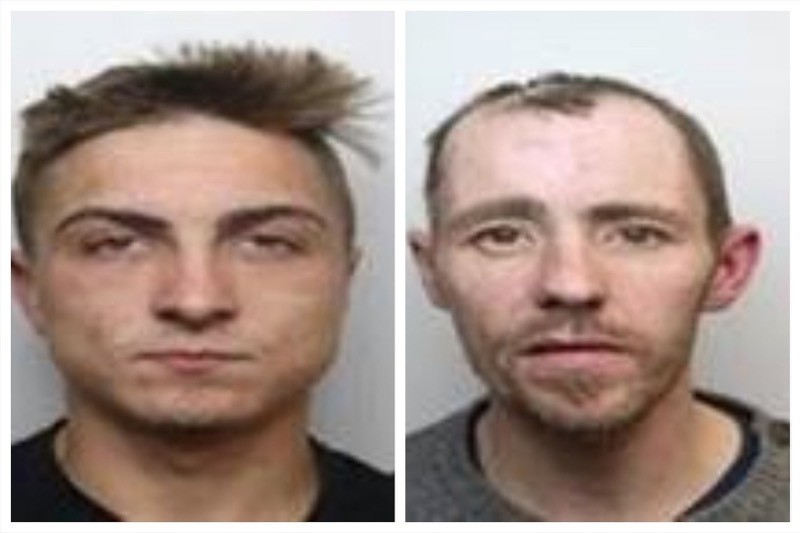 TWO Barnsley thieves have been sentenced for a total of more than 11 years in prison for armed robbery.

Scott Bell, 26, and Steven Gillis, 42, both pleaded guilty to charges in connection with the robbery of a Premier Store in Sheffield last September.

Shortly before 4pm on September 10, 2019, they entered the shop on Burncross Road and threatened the owner with screwdrivers before leaving with cash from the till, two charity boxes, more than 100 packs of cigarettes and the victim’s wallet.

They fled the scene in a white transit van when disturbed by a delivery driver.

Detectives identified the van, and the offenders’ clothing, in CCTV footage before the vehicle was found in Skegness the next day after failing to stop for officers.

During a search of the vehicle, cash stolen from the robbery linked them back to the incident.

Both men were brought into custody and made no comment throughout their interviews.

Detective Constable Ryan Griffiths said: “No one should go to work and be threatened with weapons or have their livelihood taken from them.

“Gillis’ and Bell’s victim has showed great bravery throughout this investigation and his co-operation has helped us in gaining a lengthy sentence for both of these men.