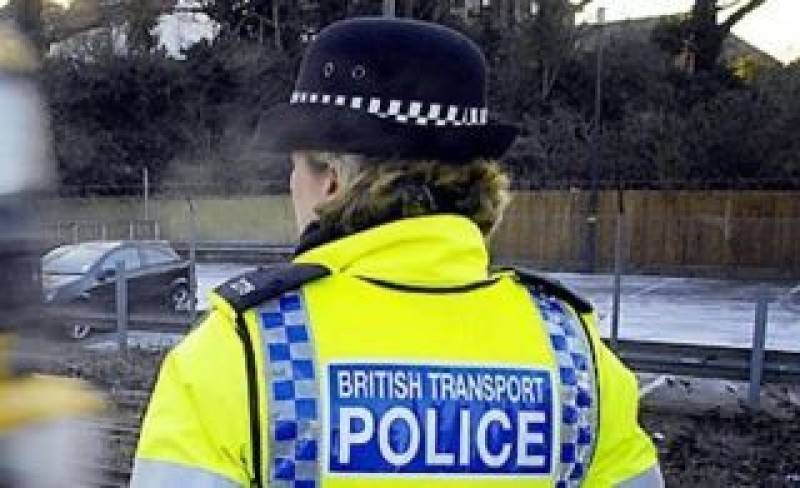 A POLICE chase across the town ended with a collision on Wednesday night after a car struck an internet cabinet.

Officers requested that a driver of a Vauxhall Astra stop after they suspected he had no insurance - a 30-year-old man failed to do so and a police chase commenced.

The pursuit came to an end after the car collided with the street furniture near Aldham House Lane - the driver then fled the scene.

A spokesperson for South Yorkshire police told the Chronicle: “Last night (September 30) at 10.26pm, roads policing officers requested the driver of a Vauxhall Astra to stop on Pontefract Road, suspected of having no insurance. ( “The driver failed to stop and a pursuit commenced.

“The pursuit came to a stop following the Vauxhall Astra colliding with street furniture.( “The driver of the car fled from the scene.

“A dog handler and his dog later found the suspect and arrested him on suspicion of failing to stop for officers, dangerous driving, going equipped and for driving while under the influence of drugs.

“He has since been released under investigation.”