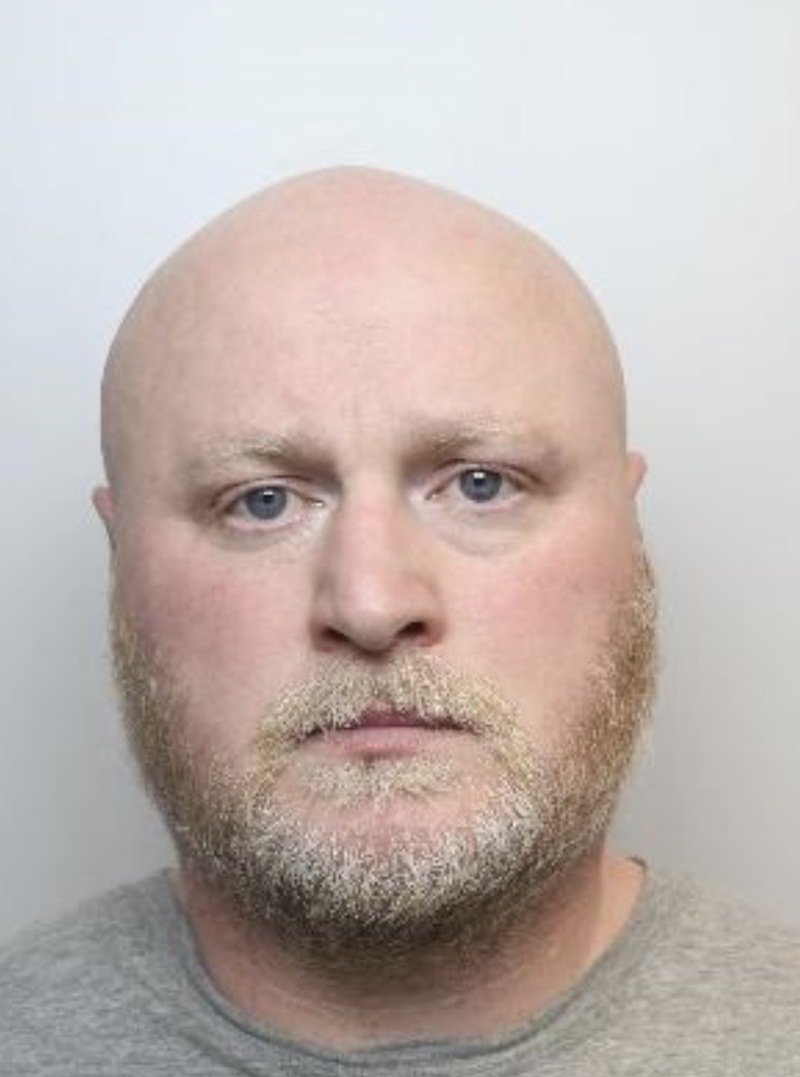 A HUSBAND who admitted killing his estranged wife has been jailed for life.

Craig Woodhall appeared at Sheffield Crown Court today (Friday) where he was sentenced to life in prison, serving a minimum of term of 18-and-a-half years.

The 41-year-old’s victim, mum-of-three Victoria Woodhall, was stabbed multiple times on March 29 in a ‘brutal and sustained attack’ carried out in their Middlecliffe street.

Detective Inspector Ben Wood said: “Once more I would like to extend my deepest sympathies to Victoria’s family and friends, as they try to process the loss of their loved one.

“Woodhall is a dangerous, violent individual and I am pleased he has been handed a lengthy prison term for his crime.

“I hope the wider community are also reassured by the swift action taken by police officers to apprehend Woodhall and bring him before the courts.”