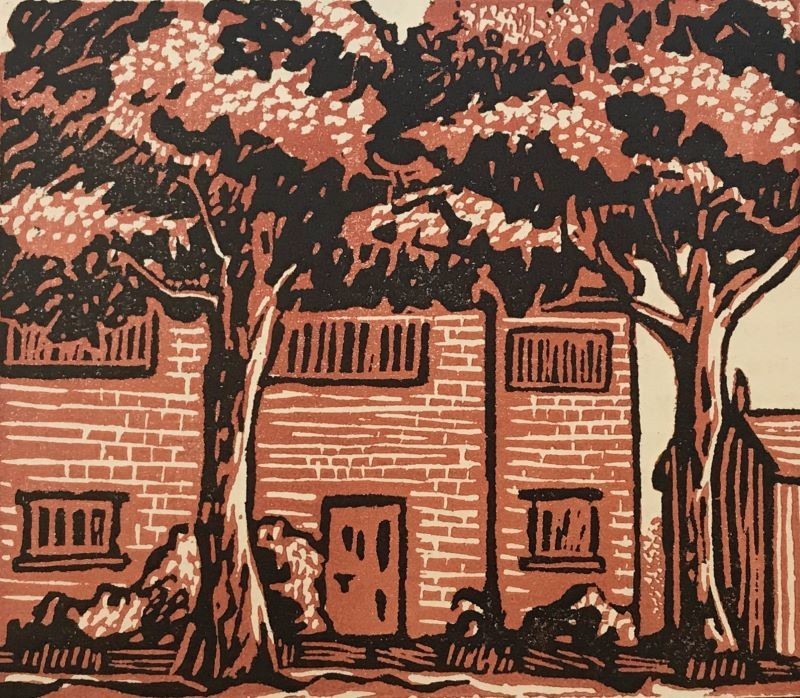 AN ALMOST mint-condition school magazine from 1954 has been shared with the Chronicle.

Tony Wiggan found the Raley Secondary Modern Boys’ school magazine recently, having forgotten he kept it more than 60 years ago after leaving the school in 1955.

It features artwork by two of his old classmates Paul Audin and Norman Sidaway, as well as recounting a week-long trip to Brussels, a trip to Newcastle and Northumbria, some pupils’ creative writing and various sports results.

“I don’t know why I kept it, as it doesn’t mention me, but it’s brought back some good memories. I remember that trip to Brussels, it was great and very interesting.”

It also brought back some bittersweet memories for Tony, who had been a promising swimmer but whose name does not appear in the school’s swimming results.

“It’s funny really, because me, Brian Rowley and Malcolm Smith, we basically were the swimming team. Nobody could catch us.

“I was selected to swim for Barnsley, but it was about the time of that big polio scare in Barnsley. It killed everything, and we ended up not going to this big gala in Sheffield because of it.

“There was another one I had to miss because I had verrucas on my foot, and it basically just knocked me completely. I lost all interest.

“I remember my swimming teacher Mr Rotherham pleading with me to carry on, but I just gave it up.”

Tony said he had fond memories of his school days and his old pals, but has lost touch with just about everybody he went to school with.

After leaving, he spent his first 15 years in the coal industry, at North Gawber and then Woolley Colliery. Then in 1970 he transferred into the printing industry, working at BXL, which later became BP Chemical, form where he retired in 1999.

“When I first went to BXL, I worked with Brian Rowley for a while, he was print shop foreman, but over time I’ve basically lost touch with everybody.”

Do you have any interesting items from your distant school days to share? Email editorial@barnsley-chronicle.co.uk or write to Mike Cotton, Barnsley Chronicle, 47 Church Street, S70 2AS.