Police investigate after body is found in pond 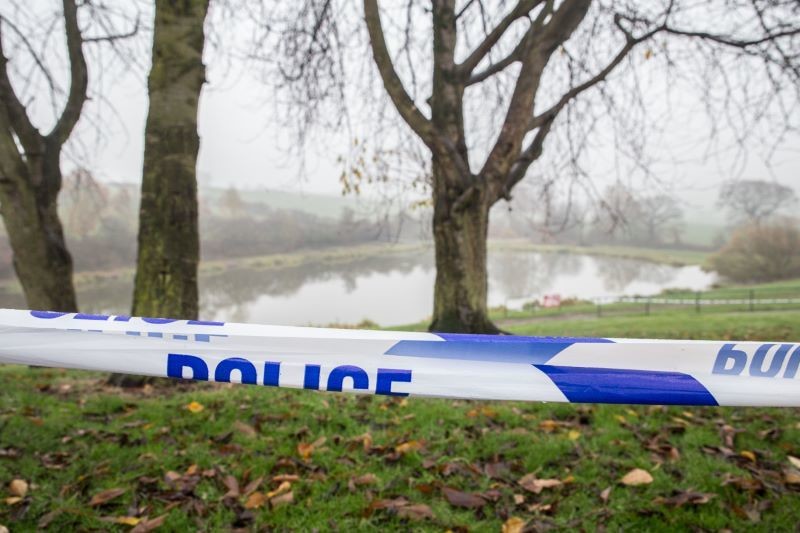 A POLICE investigation is underway after a woman’s body was discovered in a Grimethorpe pond.

Emergency services were called to The Dell a popular recreation ground which features a parkland and a fishing pond at about 10.30am this morning.

A cordon was put in place while specialist officers recovered the body from the water.

A police spokesperson said: “Enquiries are underway after the discovery of a woman’s body.

“Police were called following reports a body had been found in a pond off Dell Avenue in Grimethorpe.” 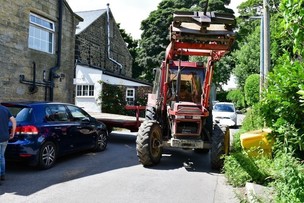