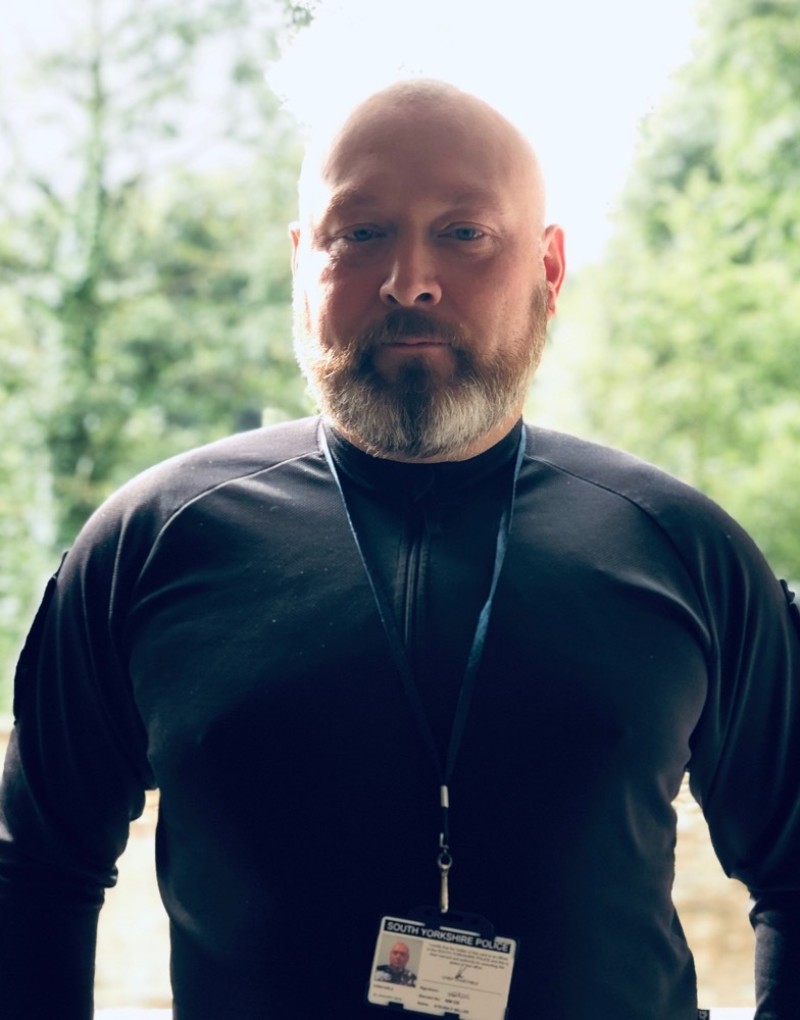 A POLICE officer has been commended for his bravery after he swam into a Goldthorpe pond to save the life of a distressed woman.

PC Steven Miller swam into the water - known locally as the Brick Pond - to save the woman who was 15 metres out and who ‘without doubt’ would have drowned without PC Miller’s bravery.

The incident occurred on May 2, at 3am, though the incident was not made public until South Yorkshire Police’s accountability board met on Tuesday.

The report, compiled by Chief Superintendent Sarah Poolman, said: “Despite the darkness, officers managed to locate the woman who was out into the water.

“She was clearly distressed, shouting for help and was thrashing about trying to keep her head above water.

“She was only able to stay above water long enough to take a breath of air before going back under the water.

“As the officers were unable to locate a life buoy and knew that South Yorkshire Fire and Rescue were some distance away, PC Steven Miller took the decision to enter the water, removing only his body armour as time was very limited.”

The woman was then pulled to safety by PC Miller, where she was put in the recovery position and subsequently taken to Barnsley Hospital and released once she had stabilised.

“Once at the banking, PC Miller requested his colleague to help pull her out and place her into the recovery position,” the report continued.

“The officers then used coats from her friends to try and keep her warm until the fire and ambulance service arrived.

“The woman was taken to Barnsley Hospital, treated for shock, and released once her body temperature had stabilised.

“PC Steven Miller put the life of the woman above his own and, without doubt, his selfless actions and bravery prevented her from drowning.”