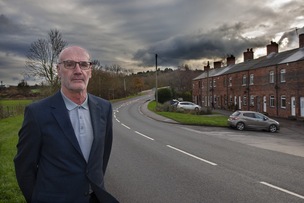 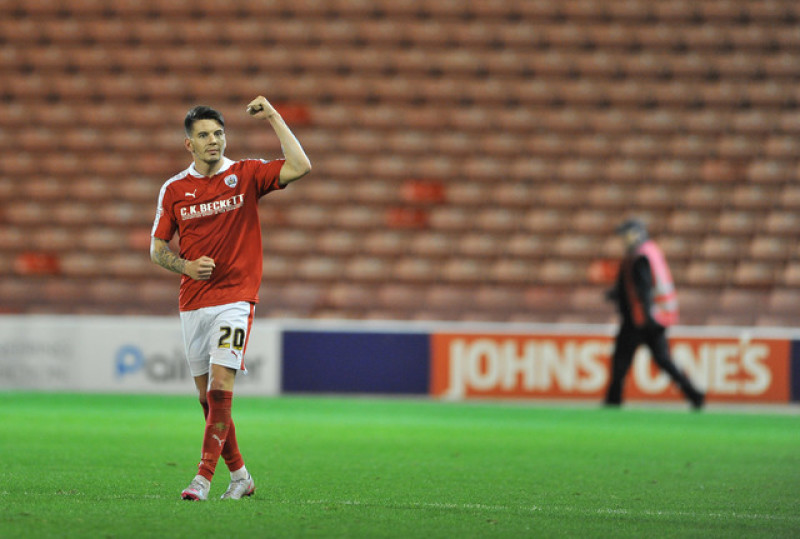 Barnsley made it back-to-back home wins thanks to Adam Hammill's solo winner in a 2-1 win over Millwall.

Lee Johnson named the same side that beat Blackpool at Oakwell five days before.Sam Winnall, who struck twice on Monday, put Barnsley ahead on 12 minutes.

Hammill, Conor Hourihane and Aidy White combined for a short corner before Hammill clipped it in perfectly for Winnall to guide past David Forde.

The home side seemed unfortunate not to double their lead on the half hour mark when Hammill crossed for Lloyd Isgrove to nod in. Referee James Adcock denied the goal by whistling for an apparent push.

Barnsley-born Mark Beevers threatened at the other end but his header from Shaun Williams' free-kick was straight at Adam Davies.

The visitors had the first chance of the second half when substitute Shane Ferguson's cross was met by Steve Morison.His header was goal-bound but Alfie Mawson cleared it off the line.

Barnsley responded with Hammill forcing a save out of Forde from a free-kick before Winnall's strike was kept out by Forde's leg.

The visitors levelled on the hour mark when Ferguson's shot rebounded off the post to Morison who had an easy tap-in.

Hammill's moment of magic then sealed the win for Barnsley on 67 minutes. Winnall flicked him the ball down the left wing before Hammill glided into the box and chipped the ball past Forde.

The winger almost got a second moments later but Forde managed to keep out his curling effort from the edge of the box.

It then took two goal line clearances to keep Barnsley ahead with Kevin Long and White denying Millwall a leveller.

Morison then struck the bar in injury time as Barnsley held on for another vital three points. 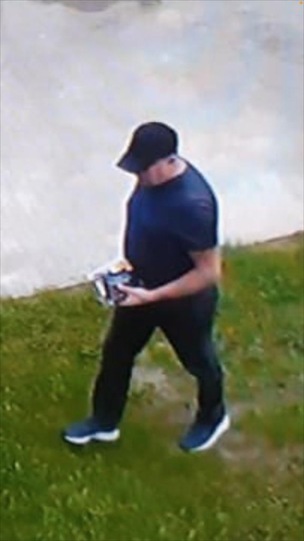