Freedom of the Borough given to best known Barnsley folk 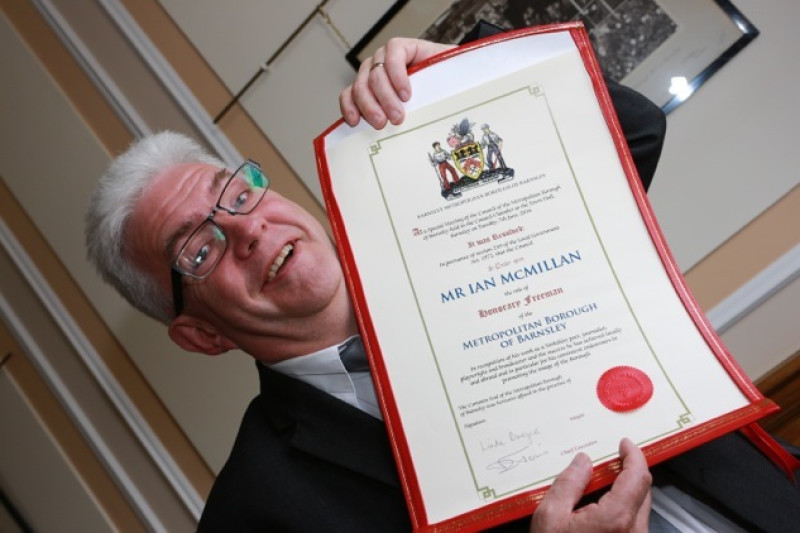 THE Honorary Freedom of the Borough has been bestowed on four of Barnsley’s best known sons and daughters for exceptional service.

During the ceremony, council leader Sir Steve Houghton spoke about each of the recipients and their work.