Claire’s courage praised by Speaker of the Commons 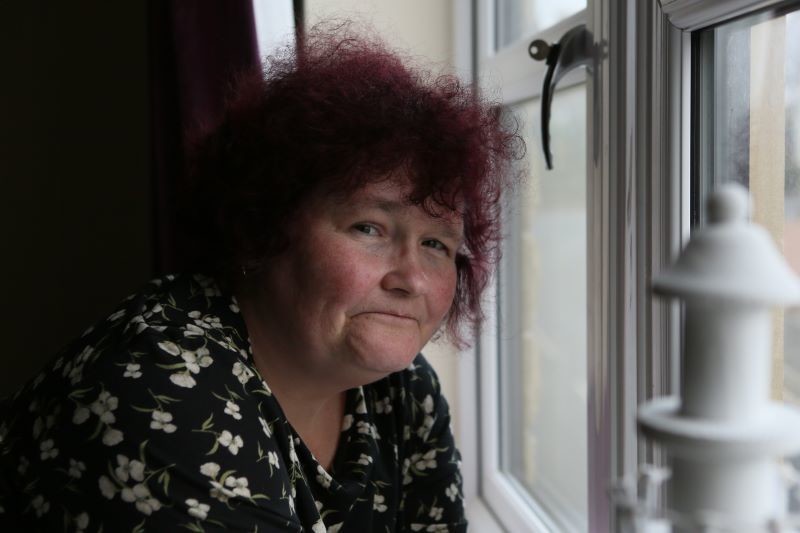 THE SPEAKER of the House of Commons has said a speech by the mother of two murdered Barnsley boys was the bravest and most remarkable that he had ever heard.

John Bercow made the comments after Claire Throssell gave an emotional speech about her two children Jack and Paul Sykes, killed by their father Darren Sykes who started a house fire in October 2014 in which he also died.

Mr Bercow said: “I was privileged to be there, and I will say in this chamber what I said to Claire: Her speech was the bravest and most remarkable speech that I have ever heard in Speaker’s House in nearly eight-and-a-half years as Speaker.

“I salute her extraordinary courage and determination, as I think everybody present did. It was a privilege to hear her.”

Claire, 45, of Penistone, also received praise from Penistone and Stocksbridge MP Angela Smith, who fought for the Prisons and Courts Bill, and the Domestic Violence and Abuse Bill, to be brought forward.

In response to Ms Smith, Andrea Leadsom MP, Lord President of the Council and Leader of the House of Commons, said: “That sounds incredibly harrowing, and my heart goes out to Claire. It must have been the most horrendous experience.

“Over many years, the Prime Minister has personally shown her commitment to eradicating the appalling and frequent incidence of domestic violence. We have committed to bringing forward the Domestic Violence and Abuse Bill, and that will be done as soon as possible. I encourage the hon. Lady - as I know she will - to continue to speak with Home Office ministers about the experiences of her constituents, and about her thoughts on the shape that the bill should take.”