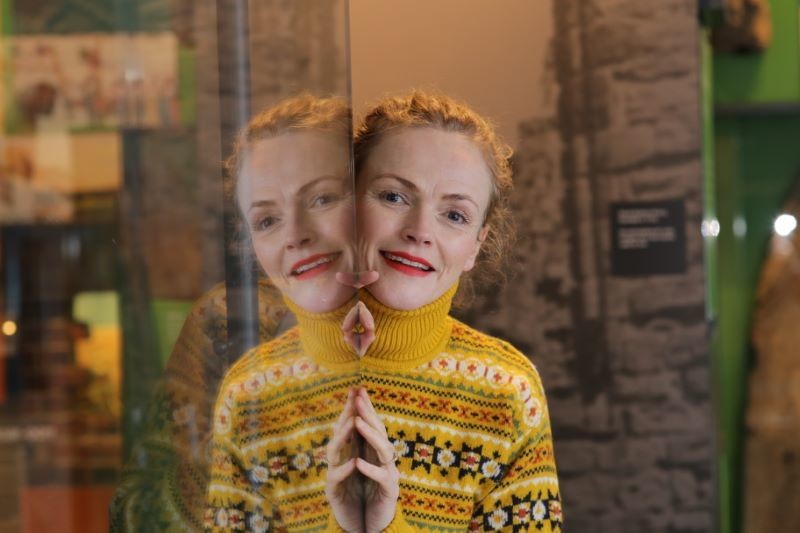 NEVER underestimate the women - that was the message from actress Maxine Peake who was in Barnsley at the weekend.

The actress was in town to unveil a striking new miners’ wives banner that has gone on display as part of a new exhibition.

Maxine was invited to do the honours at the Experience Barnsley museum by pals Anne Scargill and Betty Cook, who founded the Wives Against Pit Closures group, with the actress saying she she feels like she has been ‘adopted by Barnsley’.

The special banner was commissioned in recognition of the Barnsley miners’ wives links with the women who played a crucial role on American picket lines.