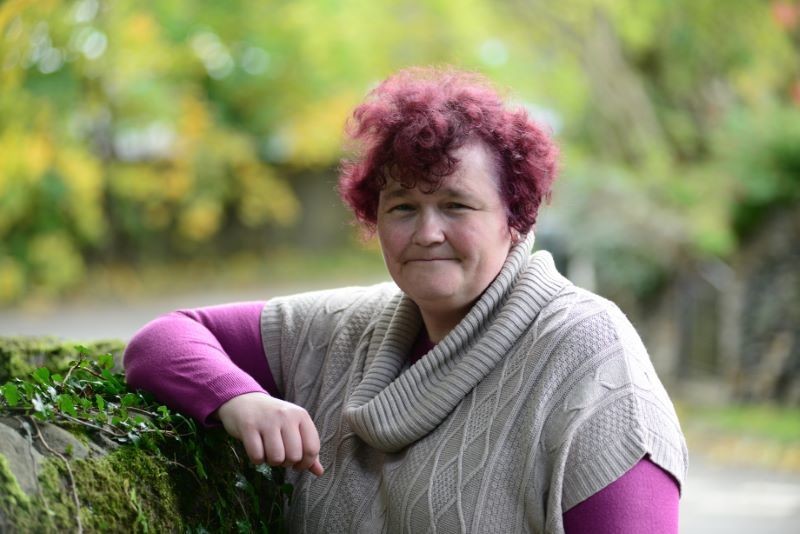 THE Prime Minister has said there will be a consultation before legislation on domestic violence is brought forward.

Theresa May was responding to a question from Penistone MP Angela Smith about when the domestic violence bill will be published.

Ms Smith’s constituent Claire Throssell has campaigned on behalf of victims of domestic abuse since her sons Jack and Paul, 12 and nine, were killed by their father Darren Sykes in a house fire in 2014.

Ms Smith said in the House of Commons: “Claire Throssell suffered terrible tragedy when her two children were murdered by their father in an arson attack at the family home.

“This brave woman has since dedicated herself to campaigning for victims of domestic violence to receive better protection from the family courts and the various public services concerned. Will the Prime Minister tell us when the domestic violence bill will be published? Will it be as comprehensive as she promised when she announced the intention to legislate?”

Mrs May responded by saying her thoughts were with Claire following the tragedy, and recognised the need to provide support for the victims of domestic violence.

She added: “There are many aspects to this issue. Before the Home Secretary brings forward legislation, she will be issuing a consultation, because we want to ensure that we listen to all those who have been affected so that we deal with all aspects of this particular issue. The government is committed to working not only to support the victims of domestic violence, but to ensure that we end violence against women and girls.”