Ganaye: Relegation would be failure but not disaster 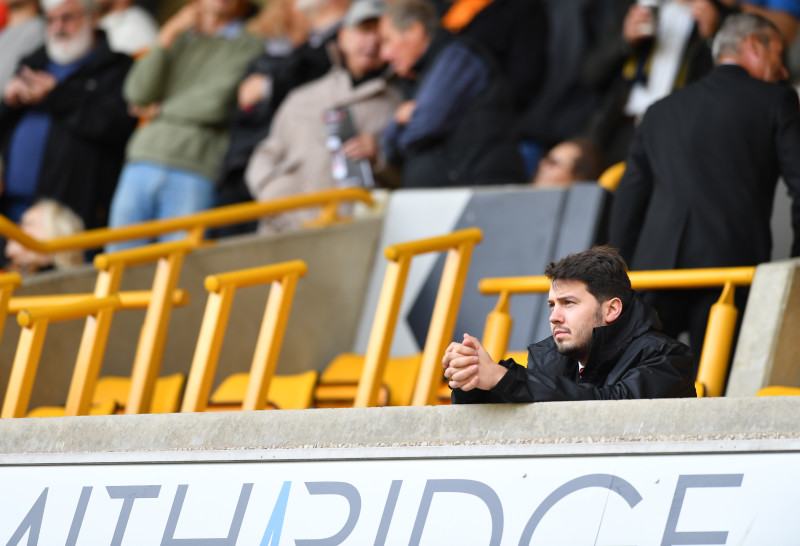 Relegation from the Championship would be a failure for Barnsley but not a 'disaster' which would dampen the new owners' ambitions for the club, chief executive Gauthier Ganaye has told the Chronicle.

If they do not beat eighth-placed Brentford tomorrow in their final home match, and 21st-placed Bolton Wanderers win at 23rd-placed Burton Albion, then the third-bottom Reds will be relegated before their final day trip to sixth-placed Derby County on May 6.

Ganaye insists that Barnsley's co-chairmen Paul Conway and Chien Lee, who led a consortium which brought the club from Patrick Cryne in December, will not be less interested in the project should they slip into League One.

He told the Chronicle: "It wouldn't be a disaster but it would definitely be a failure. The long-term plan for the club would still be there, we would just start from a lower level. I am in contact with the owners on a day-to-day basis. They are really involved and really care. They always try to make sure at least one of them is at a game. They share the fans' disappointment about the way things have gone this season. Relegation wouldn't change their plan long-term or their will to do something good in Barnsley, but it would mean a few changes and a bit more work.

"We have all worked our socks off to keep the club in this division, it is still possible but it is not in our hands. We hope for the best but prepare for the worst so we are ready for whatever happens. The worst could happen and we would all be very, very disappointed but we would all work very hard to prepare for next season.
I still hope that we will have a happy ending and we have to fight for it until it is not possible. I see myself as being here for the long-term and so do the owners."

Head coach Jose Morais has won two games and ten points in 13 matches since replacing Paul Heckingbottom more than two months ago. He signed a deal until the end of next season and Ganaye did not want to discuss whether he would continue into next season. The chief executive said: "We appointed him with one mission and one mission only which is to keep us in this division. We will see at the end of the season if he is successful. It is too soon now to make an assessment. He has made some good decisions and some bad decisions – like we all do. The bright side is that our home performances recently have been very good. Hopefully that will continue against Brentford on Saturday."

Ganaye criticised the players for Tuesday's 3-0 defeat at Nottingham Forest. He said: "Everybody was very disappointed. We put on free coaches for the fans, who did their job very well, but the players did not do their job. You can lose fighting but the way they lost is not acceptable.They have admitted they weren't good enough. Maybe they were too scared by a situation they have not experienced before.

"Against Brentford, I want to see 11 men on the pitch instead of 11 scared boys. I want to see the fighting spirit they have showed in other games."