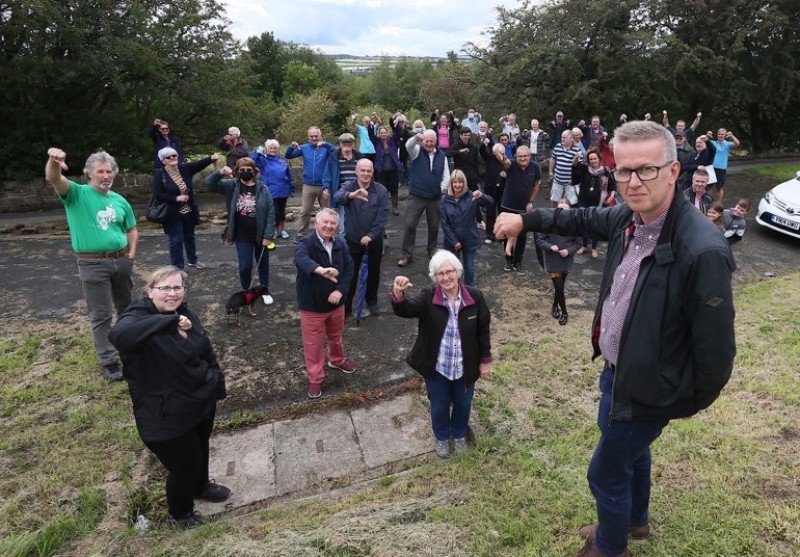 A CONTENTIOUS housing plan which has been revised following a public outcry will exacerbate concerns with road safety at an accident blackspot in Mapplewell, angry campaigners believe.

Coun Steve Hunt, who represents the Darton East ward, has urged Barnsley Council’s planning bosses to reject plans that would see 68 houses built along Darton Lane towards the junction at Pye Avenue.

Coun Hunt, who was joined by campaigners at the site on Wednesday, told the Chronicle: “I have now had an opportunity to review these new proposals, which have been reduced from 73 to 68 homes.

“There was a fatal accident at the junction in 2012 and a serious incident here in 2002.

“I am surprised and concerned that a revised plan has been put forward that is a greater risk to road safety.

“The development will make the route much more dangerous for both motorists and pedestrians.” 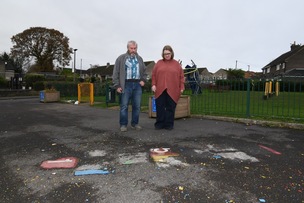