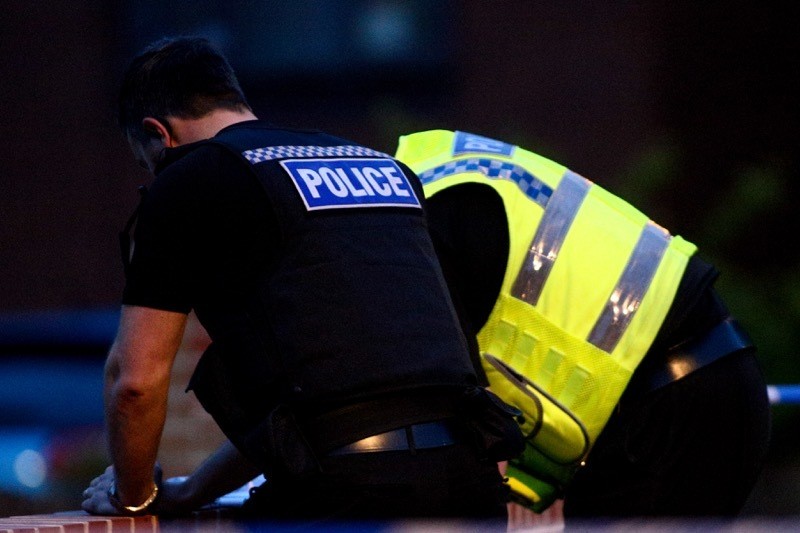 RISING cases of ‘blatant’ drug-dealing in Barnsley town centre will result in more patrols being laid on by police to combat growing concerns about the resurgence of a former legal high known as spice.

Spice, a synthetic cannabinoid available for as little as £2, takes effect within five to ten minutes and lasts for up to five hours, leaving users either collapsed on pavements or in a zombie-like upright position.

Synthetic cannabinoids are illegal and designated as Class B drugs and although people who are found with the drug on them can be arrested for possession, users often ingest the substance quickly.

On Saturday, the Barnsley Central team were called to Peel Square after reports of drug use and people collapsing in the area due to suspected spice use.

Officers also had reports of street drinking on Peel Parade and Dog Lane.

A spokesperson from the town centre hub said: “We received information on Saturday morning of blatant dealing near Peel Square.

“There were three collapsed people under the influence of drugs in Peel Square and an ambulance was sent to another collapsed male on Peel Parade.

“The attending paramedic was swore at by the person who the ambulance was called for.

“Foot patrols in Peel Square prompted several gathered individuals to leave the area but no suspicious activity was seen by officers.

“There was also clear evidence of on-street drinking at Dog Lane and Peel Parade.

“The synthetic cannabinoid known as spice is still a very popular choice for a significant number of persons who frequent the town centre.

“Whenever a police constable has reasonable grounds to suspect someone is in possession of a controlled drug, contrary to the Misuse of Drugs Act 1971, then they are stop and searched.

“We’ll keep doing our best to tackle drug and alcohol-fuelled antisocial behaviour every shift we are on duty.”

A public space protection order (PSPO) is in place in the town centre zone - which effectively bans begging, antisocial behaviour culprits and spice abusers from entering - and it’s cited as something that’s been responsible for a reduction in antisocial behaviour in recent years.

Areas such as Peel Street, Midland Street, Peel Square, Wellington Street, Eldon Street, Race Street, Peel Parade and Sackville Street - all of which have been a focus since 2016 - were retained in a new PSPO zone earlier this year while Market Hill and County Way were added as a result of the public’s input.

Barnsley Interchange was the primary focus of the initial order and more than 500 dispersal notices across the town centre were issued in the following three years, with about a third of those coming from the transport hub.

Cabinet spokesman Coun Jenny Platts added: “We all want to have a town centre which is vibrant, safe and welcoming. The PSPO continues to be an important tool in making that a reality but we also want to ensure that those in need are able to access the relevant support services.

“We are working with partners and voluntary organisations to focus our resources on helping the people most in need, while at the same time continuing to address antisocial behaviour.”