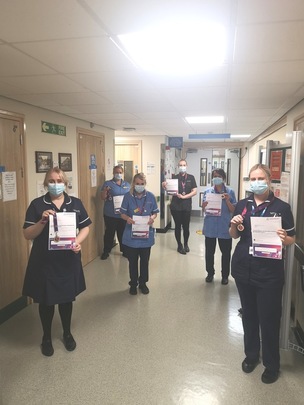 Filmmaker completes movie written by friend who died of cancer 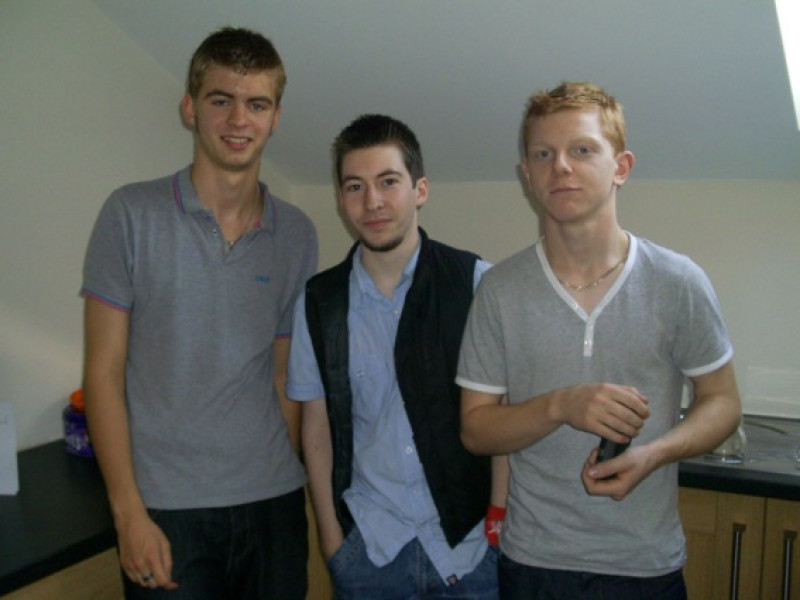 A FILMMAKER has spent almost a year painstakingly trying to complete a feature film written by a friend who died before it could be finished.

Tom Heslop, Liam Plimley and Shaun Rice met at college in North Wales and decided to go to university together in Barnsley, studying digital film and visual effects production from 2010 to 2013.

The lads, who lived at Sackville Heights, Sackville Street, Barnsley, started filming Shaun’s script, ‘Raging for Life’ during the summer of 2011 at the end of their first year of studies.

Tom, 25, who now lives in London, said it took three months to shoot, with Shaun as writer and director, Tom as assistant director and editor and Liam as director of photography.

Unfortunately, after filming, Shaun was diagnosed with leukaemia and had to put his studies on hold to begin treatment for the cancer. He died in December 2012 aged 20. 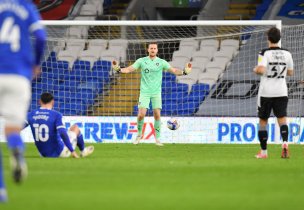 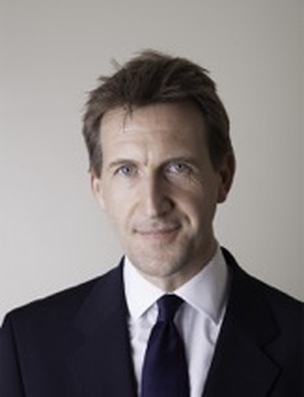