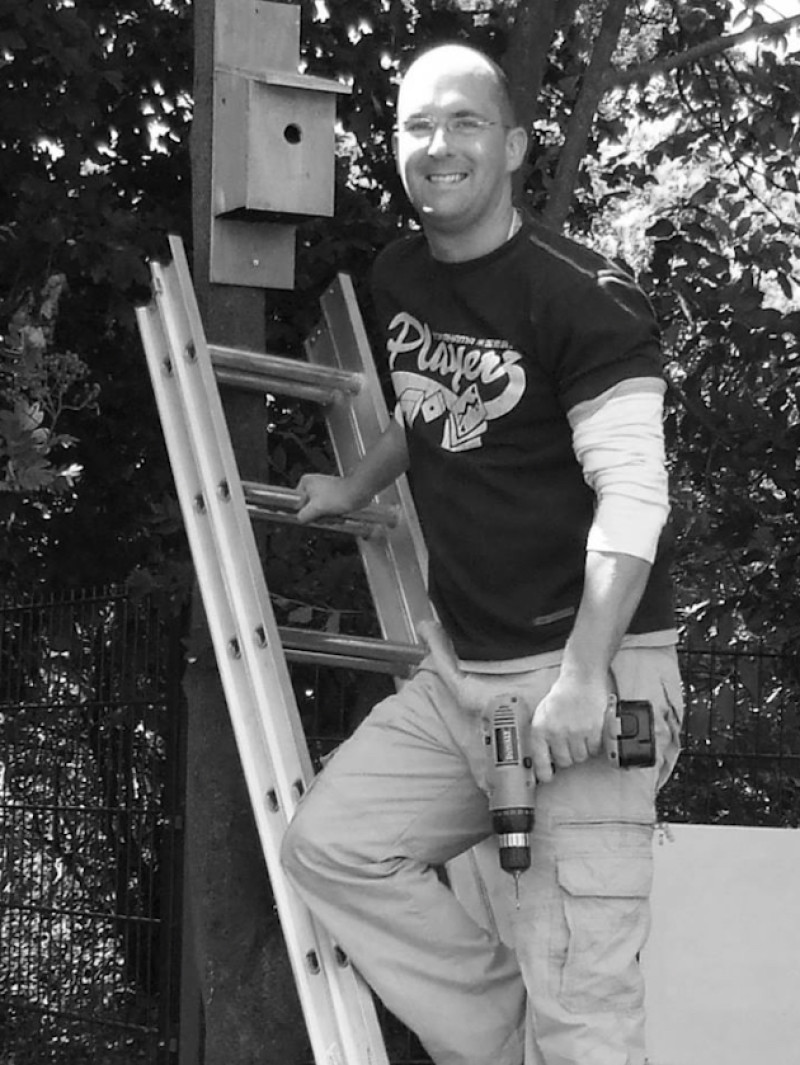 TRIBUTES have been paid to a Barnsley Council employee who died suddenly last weekend.

Paul Jolley, an officer for the North East Area Team, was based in Cudworth but also served other communities around the district including Monk Bretton and Royston.

He was well known for organising community events such as galas and clean-up projects in the villages and produced detailed reports for members of the North East Area Council at their monthly meetings.

The Chronicle understands the 45-year-old was taken into hospital with flu-like symptoms on Saturday and his condition deteriorated.

Coun Charlie Wraith said: “Paul wasn’t just a great employee, he was a friend to many people and was extremely well-respected. He did so much positive work and he’ll be missed.

“He was a great bloke who had time for everyone. He went above and beyond his role and nothing was ever too much for him - he’d go out of his way to help.

“The news came as such a shock. There’s a saying that only the best die young and it’s very much true. I can’t imagine going into the council’s offices on Bow Street, where Paul was based, and him not offering to make us all a drink.”

The father-of-two, who also had two step-children, lived in Grimethorpe and was married to Susie, who works for Berneslai Homes.

Coun Margaret Sheard, who worked with Paul on the Monk Bretton Ward Alliance, said his work in the community will be missed.

“I’m still in shock but he did so many positive things for Monk Bretton in particular. He worked on the Christmas lights in the village, he engaged with local schools to get them involved in planting days and at the war memorial and his work was vital to our community.

“It’s unbelievable to think he’s gone. It’s a massive shock and it’s been a difficult week for everyone he worked with.”

Coun Jenny Platts, cabinet spokesman, added: “We are deeply saddened by the loss of Paul. He has delivered some fantastic work for the North East Area Team and the local communities it serves.

“He always had the local community at the heart of everything he did and was passionate about making the local area better for everyone.

“He will be greatly missed by everyone he worked with. Our thoughts and condolences are with his family at this very difficult time.”

Funeral arrangements have not yet been made.