‘Cancer check up may have saved my life’ 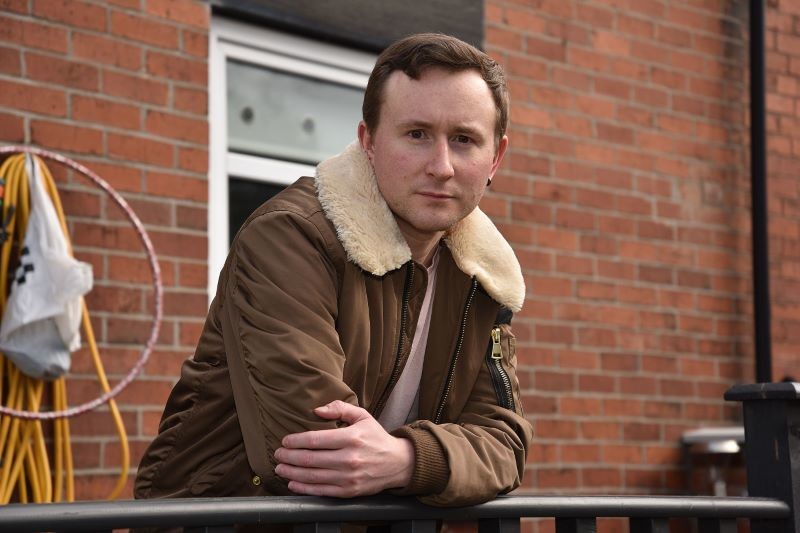 A RARE form of hereditary cancer which has ripped a Barnsley family apart revealed itself again - for the fifth time in 15 years - when a healthy man went for a routine check-up.

Adam Shaw, 33, discovered he had signet ring cell carcinoma, a rare but highly malignant cancer which is most often found in the glandular cells of the stomach, after his dad, 54-year-old Gary Shaw, had to have his stomach removed when the disease was found in his abdomen around 18 months ago.

Given his dad’s illness, father-of-one Adam, of May Terrace, attended an appointment with a specialist at Addenbrooke’s Hospital, Cambridge, to gauge the likelihood of him being struck down in the future - but to his horror doctors discovered the cancer had already taken hold.

“If I hadn’t have gone for a check-up after my dad found out he was ill, there’s a good chance I wouldn’t be here now,” Adam told the Chronicle.

“We are carriers of the CDH1 gene, which increases the chances of gastric cancer, and it’s ripped our family to shreds. Luckily my dad’s on the mend and I’m on that road, too.

“I had my stomach removed on February 12 and I have good days and bad days. The best way of explaining it is like having a very extreme gastric band - I’m never hungry because the stomach can’t send signals to the brain.

“Luckily the cancer had not spread so I haven’t had any usual chemotherapy or radiotherapy since the operation.

“It was serious surgery but the doctors in Cambridge were fantastic. It was obviously tough to get my head around at first but it’s all about taking small steps and raising awareness.

“I was leading a normal, day-to-day life before I found out, but I’m just thankful I saw the specialist when I did.”

Signet ring cell carcinoma, which is difficult to diagnose from usual imaging techniques such as CT scans, can only be picked up on by using cameras which can view the tumours which are embedded into the stomach’s lining.

Although Adam is on the road to recovery - and he is hoping to be back at work at his job at Costco in Leeds in six months’ time - the family will always be wary given what has happened in the past.

“My son, Riley, is two-years-old and given we have all carried the CDH1 gene, there’s a 50 per cent chance he too could have it,” Adam said. “That’s the scariest thought of all as we have all been through enough with cancer.

“It’s important that the story is told as people can lead normal lives and have their world turned upside down in an instant. If what we have been through can spur people on to get checked out and search their family’s medical history, I’ll be happy.”