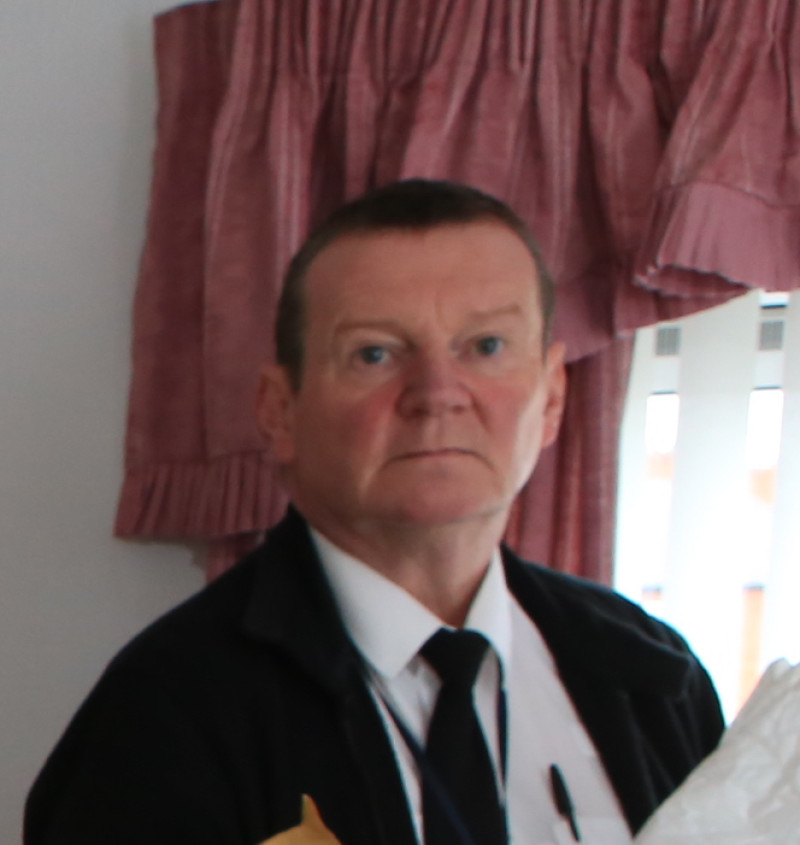 RELATIVES of elderly Barnsley residents have been warned so-called ‘courier fraud’ is on the rise leaving victims thousands of pounds out of pocket in the town, according to police.

Three people all aged above 70 have been targeted in recent weeks by criminals claiming to be from their bank, the police or other law enforcement agencies, whose calls are then followed up by a visitor to their door masquerading as a police officer or ‘courier’.

Operation Signature has been rolled out by police across the town this year focusing on protecting those deemed to be at high risk of fraud which has seen each of Barnsley’s six neighbourhood policing teams tasked with advising vulnerable people about the potential pitfalls of courier fraud.

The force has entered a partnership with banks, with the intent to prevent customers falling victim, but Andy Foster, protection officer for financial-related matters, said that other measures need to be put in place by individuals and their families to make fraudsters’ jobs more difficult.

“Courier fraud is when criminals telephone a potential victim, claiming to be from their bank, the police or other law enforcement agencies,” he said.

“We have seen a rise in this type of phone call with the offender claiming to be from their bank, a police officer, usually from the Metropolitan Police, or New Scotland Yard’s fraud team.

“Excuses include saying there has been fraudulent or suspicious activity on the account, that they are investigating rogue banking staff who have accessed that account, or that they have arrested someone who has been using the victim’s details and card.

“The offender will ask the victim to go to their bank and withdraw substantial sums of money, and advise that if challenged by bank staff they should make up an excuse, such as buying a new car or similar.

“They then inform the victim to take the cash home to ‘check’ the money and that a courier will arrive to collect the cash.”

The fraudsters may seek to reassure their victim by suggesting they hang up the call, and then call ‘161’ or the bank’s number from the back of their card to confirm the authenticity of the call.

However, the criminals do not hang up the line at their end and keep the call connected, therefore while the victim has dialled the number and thinks they are calling the bank, they are still speaking to the same person or an accomplice.

Police say fraud costs £190bn in the UK and each year £10bn of that comes from telephone fraud. Cases such as these see one fraudster get in and then pass details onto others who can seize upon the target’s vulnerability.

“Unfortunately these three individuals and other victims in our area have all been elderly,” Andy added.

“Banks or the police will never ask anyone to withdraw cash or ask for security details so please be on your guard if you receive a call from ‘your bank’ or from some claiming to be from the police.

“I would advise anyone receiving unsolicited calls via their home phone to contact their telephone provider and ask them if they provide a free call-blocking service.