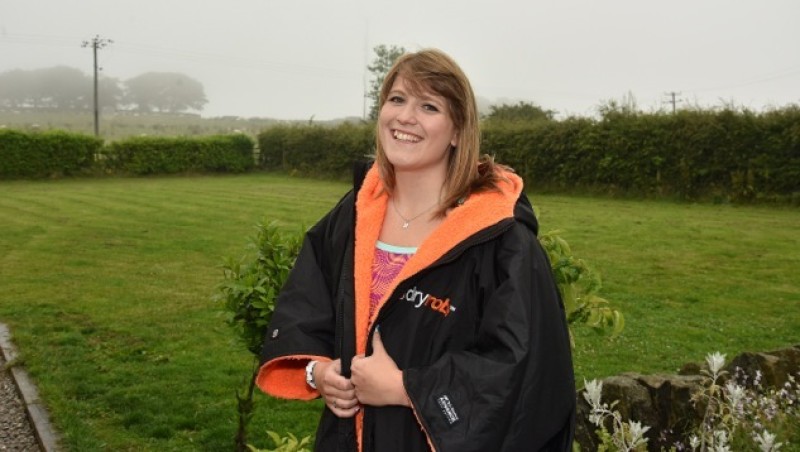 A SWIMMER from landlocked Barnsley has helped to break a world record as part of a relay team who swam the English Channel three times.

Nikki Fraser, 24, was the youngest of a team of six who took part in the event and managed to slice more than an hour off the record - despite bad weather and tides working against them.

She sat her final university exams for a veterinary degree this summer and that left with only a month to “bully” her body back into peak fitness for the challenge.

Nikki, of Hamper Lane, Penistone, has been studying at the University of Liverpool and starts her first job as a vet later this summer.

She has been involved with the British Long Distance Swimming Association since her early teens and met the other team members through the organisation.

Her oldest colleague is aged 39 and took part only five months after having a baby.