Break in at new pizza shop 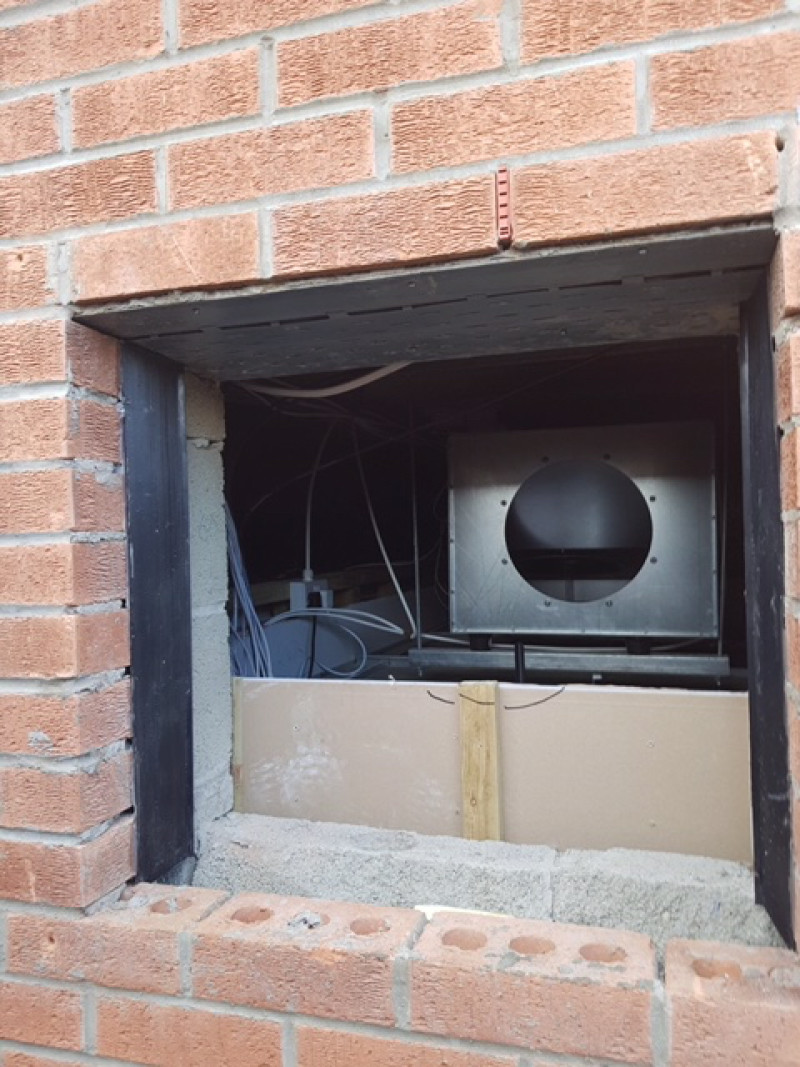 THIEVES broke into a new pizza takeaway by ripping off an extractor fan from an outside wall and climbing in through the hole.

Papa John’s Pizza, on Upper New Street, was targeted just nine days after it opened, sometime after closing on Wednesday night at 11pm and Thursday afternoon when staff arrived for work.

Franchise owner Abdul Kasana said about £2,500 was taken from the till and safe and a computer was stolen along with the CCTV hard drive.

The repair bill is expected to be several thousand pounds.

Mr Kasana said: “Never before in my life have I seen someone break in like this. I have eight stores and have never seen it before.

“We’ve not been open long and it does put you off.”

The shop did not open yesterday to allow for repairs to made and the premises to be made secure. It is expected to reopen today.