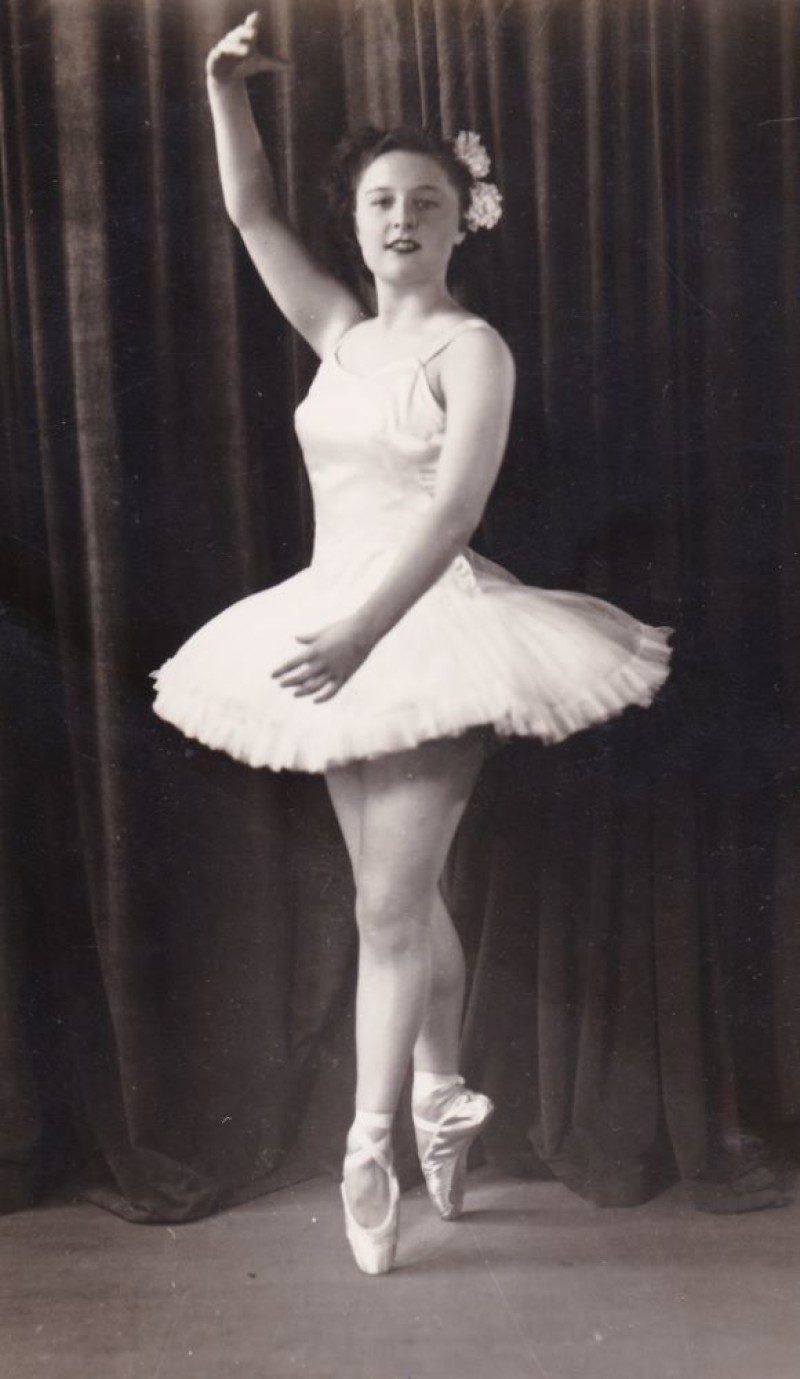 A FORMER dance teacher who taught at the Betty Chapelle dance school in Penistone until well into her 70s has died aged 84.

Audrey Copeland was an only child born to parents Tom and Hilda Priestley, then living in Pontefract Road, Cudworth.

The family soon moved to May Terrace, off Dodworth Road, where Audrey grew up and attended Racecommon Road school.

She started ballet classes aged 11 and progressed in her teens to become a dance student.

Together with friend and fellow student Betty Chapel, Audrey trained at the Peggy Harrison School of Dance in Sheffield. Both Betty and Audrey became qualified teachers of the Royal Academy of Dance and the International Dance Teachers Association, as well as also performing on stage.

The two often played ‘principal boy’ and ‘principal girl’ in pantomimes in Sheffield throughout the 1950s.

Having married Trevor Copeland, who was in the Royal Navy, in 1954, Audrey then lived in a variety of places including Malta and Singapore in the 1960s.

In Singapore the couple joined the Naval Base Singers amateur dramatic group where Audrey became the choreographer.

On returning to England in 1965, the family lived first in Gosport, Hampshire, and then settled in Higham, Barnsley, living first in Lawrence Close and later in Weaver Close.

Once settled in Higham, Audrey was able to have more contact with Betty again and soon began to teach dance at Betty’s studio in Penistone - The Betty Chapelle Theatre School of Dance, where as ‘Miss Audrey’ she continued to teach ballet and tap dancing until she was well into her 70s.

Eight years ago Audrey was diagnosed with the blood cancer myeloma, but mostly responded to various treatments over the years until recently.

A funeral was held on January 5.