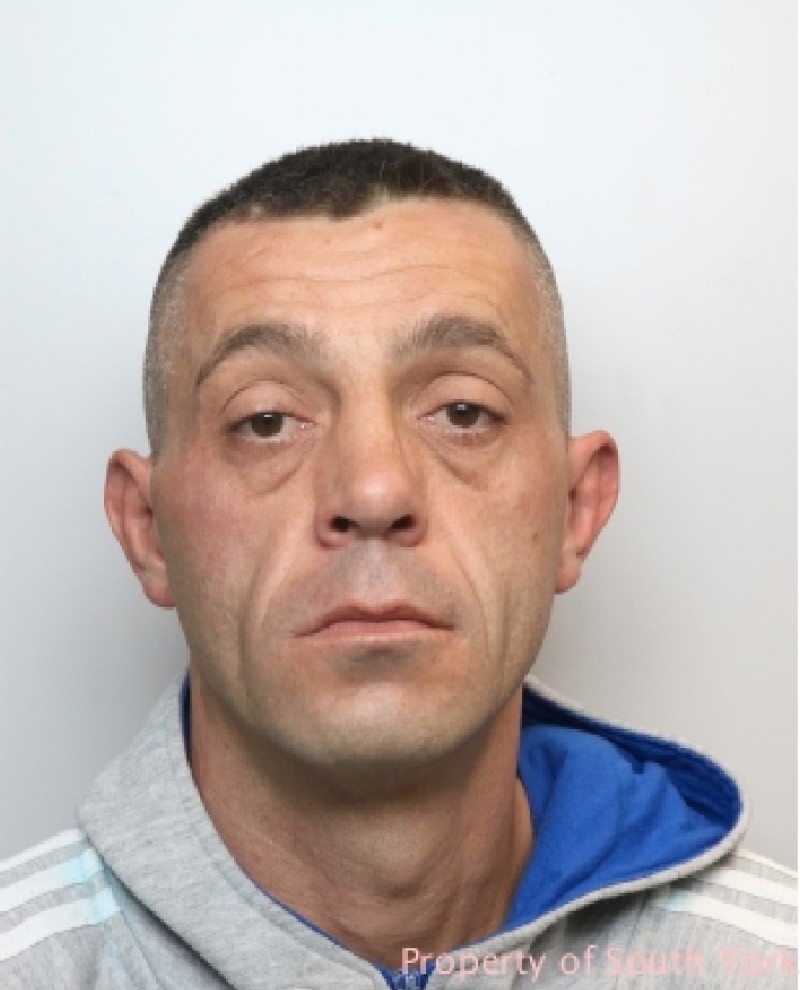 A BURGLAR who used a broom to force open a house window and used it to hook items on to has been jailed for more than two years.

Jason Bennett stole a handbag containing cash, cards and keys, from a house in Rimmington Road, Wombwell in May last year.

Bennett, 40, of Aldham House Lane, Wombwell, was jailed for two years and eight months at Sheffield Crown Court on Tuesday after being found guilty of burglary following a trial.

Det Con Sian Rumblow said: “Bennett used the broom from the garden of the house to force open a window that was slightly ajar, before hooking the occupant’s handbag and taking the contents.

“We were able to quickly identify Bennett through CCTV work and DNA from the broom, which ultimately led to his arrest and prosecution.”