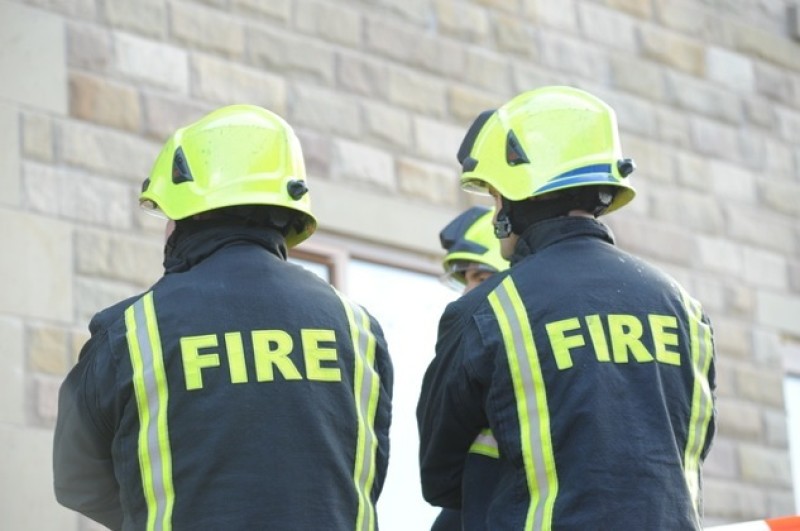 FIREFIGHTERS have tackled a series of car fires this week.

A crew from Barnsley were called to Honeywell Place in Honeywell at 2am. The car, a Ford Sierra, was set on fire deliberately, a spokesman for the fire service said.

A vehicle was also set on fire earlier in the week, with a crew from Cudworth being called to Park View in Brierley at 3.30am on Saturday. A spokesman for the fire service said no details about the vehicle were available but the fire was started deliberately.

There were a further two fires on Sunday - the first was a van fire on Turner Street in Great Houghton at 12.55am and the second was an Audi A1 on Billingley View at Bolton-upon-Dearne at 2.10am.