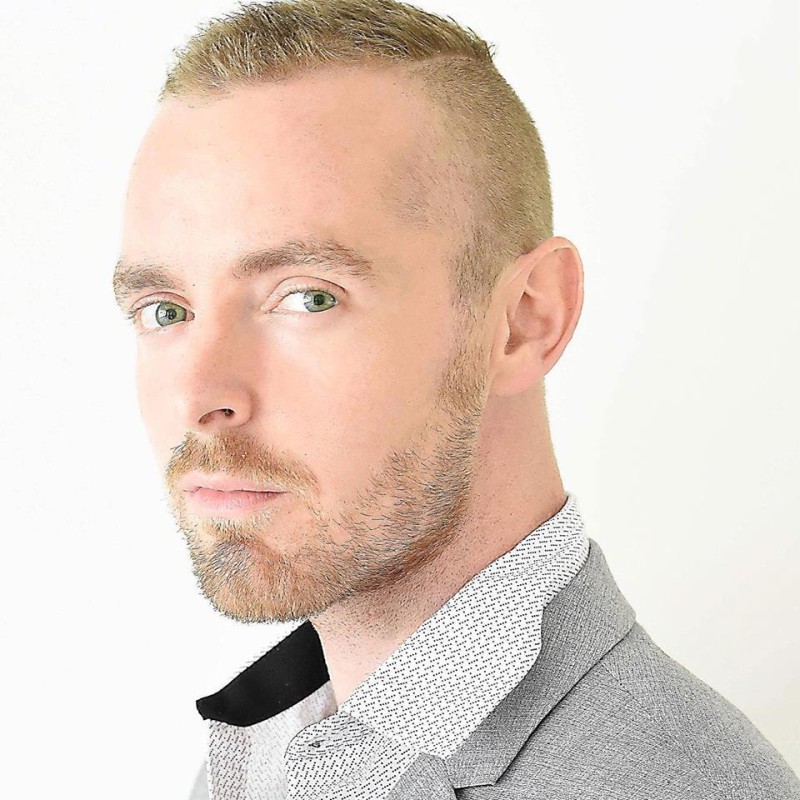 A PHOTOGRAPHER originally from Millhouse Green has founded a mental health campaign which is being backed by numerous Australian celebrities.

He works as a professional photographer, snapping actors’ headshots and working on production stills for film and television projects.

‘Imperfectly Perfect’ stemmed from a passion to make a difference, so people know it’s ‘OK not to be OK’ by seeing some of their favourite celebrities on screen sharing their own stories.

Glenn was spurred on after hearing about friends who had taken their own lives after suffering from depression. The life of happiness they portrayed on social media meant nobody knew they were suffering.

Glenn wants his children to grow up in a world without the stigma attached to mental health, to feel comfortable expressing emotions and asking for help.

He said: “I wanted to use my skills to give people the opportunity to genuinely express their emotions and connect in a world that has become so isolating. I started taking photos of public profiles and using social media to enable emotion and connection - technology for good.”

Glenn said he was thrilled to have gained so much support and is hoping to travel to Los Angeles to photograph some high profile names. So far, Glenn has funded the campaign himself but needs a bit of extra help to get to LA so has set up a fund-raising page.

He said: “Too many people suffer in silence and sadly people have and continue to take their own lives. I wanted to showcase through a single image the raw, real, compelling yet very true nature of what mental health can mean to people. And celebrities, who a lot of people look up to and they think must have the ultimate life, actually go through or have been through the same issues.

“Mental health can affect any one of us at any time. People only post positive areas of their lives and it is becoming apparent that there seems to be a competitive nature of people trying to out-do each other in pretending that they do have an amazing life when in fact, they may not.”