Group shows no-one has to be alone 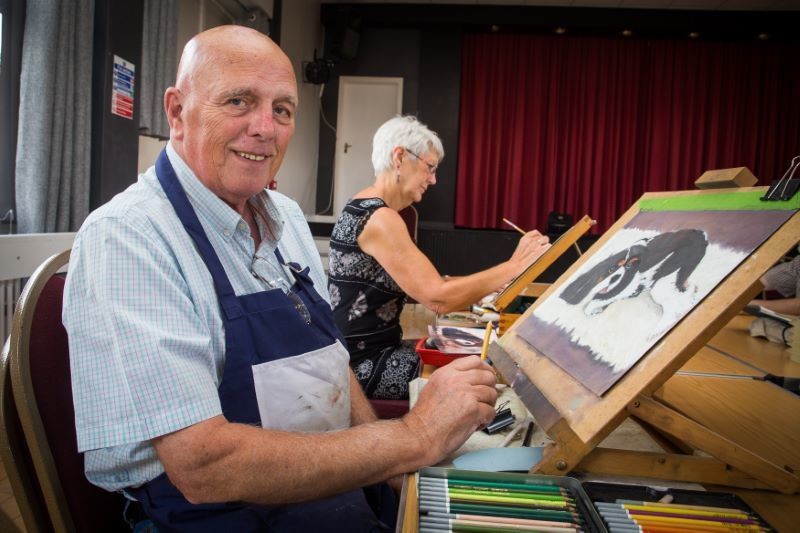 BEING lonely or socially isolated can impact on a person’s physical and mental wellbeing.

And after shocking figures revealed there are about 5,000 people living in social isolation across the borough, the Chronicle has launched a campaign to show that there are people and groups who want to help, where people can form firm friendships and enjoy various past times.

In other words, nobody needs to be alone if they don’t want to be.

The Chronicle has pledged to feature some of the groups over the summer months.

This week, it’s the turn of the University of the Third Age.

The University of the Third Age was established in Barnsley in 1996.

It’s lively and friendly organisation which allows retired and semi-retired people to come together through its wide range of study, creative and leisure groups. The groups cover everything from art and crown green bowling to Chinese food, gadgets, family history, languages and Facebook and everything in between.

There is an annual membership, but it is just £12. Activities are organised by members who share their skills and expertise.

Max Senior, 72, is the publicity co-ordinator.

He said: “I have been involved for six years, since I retired, and it is a fantastic organisation.

“There are so many different groups, and it was only last year that we set up a satellite group in Penistone for people out that way who were isolated.

“I was due to have a heart operation and have a defibrillator fitted. But a couple of months before, I started doing walking football and my cardiologist rang me the week before to say he was cancelling the operation because my heart function had improved. He asked me if I’d been doing anything different, so I told him about the walking football and that I had been walking more and he said that may have contributed.

“I have also taught elderly people how to read music and play a brass instrument after reading an article about how to stave off dementia.”

The U3A holds a meeting on the first Monday of every month at Priory Campus from 1.30pm.